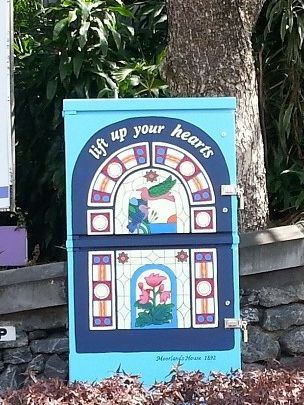 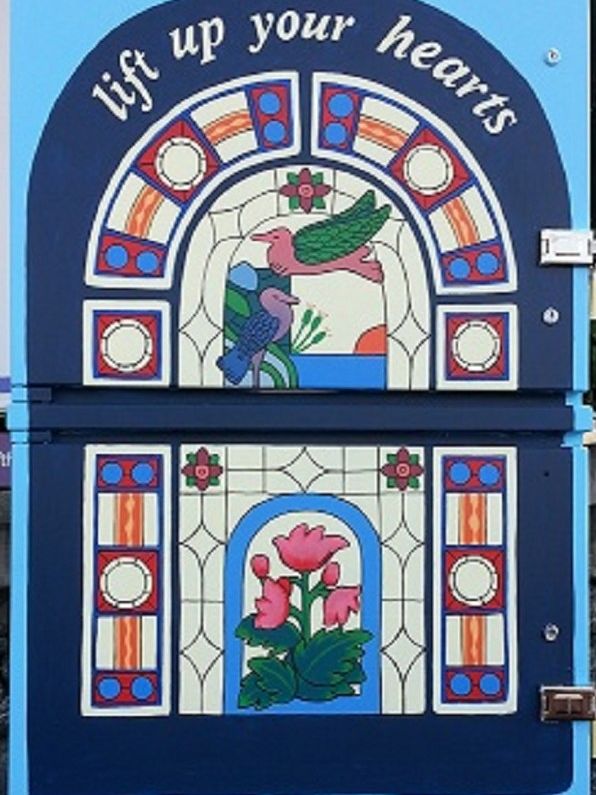 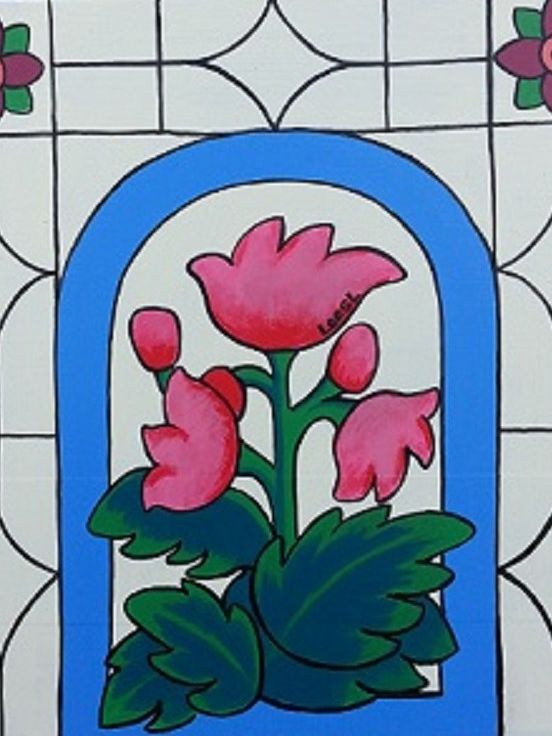 Lift Up Your Heart

A reproduction of the stained glass window in Moorlands House which was built in 1892 by the widow of Patrick Mayne. Above the window reads 'sursum corda', a latin term often referred to in Christianity, meaning to 'lift up your hearts'. My hope is to briefly elevate people's thoughts from the mundane and worrisome to the happy and hopeful. 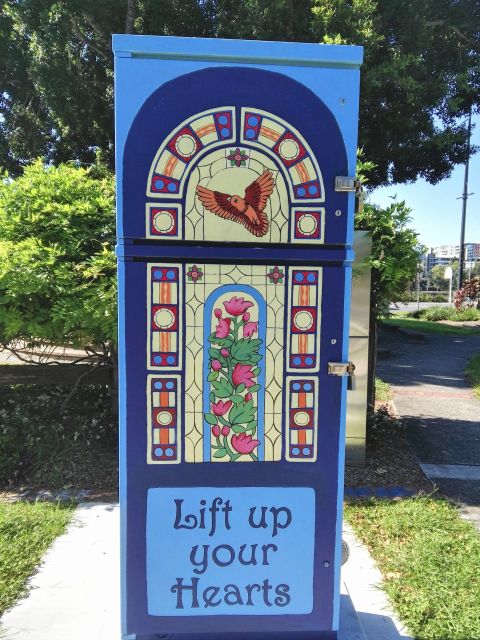 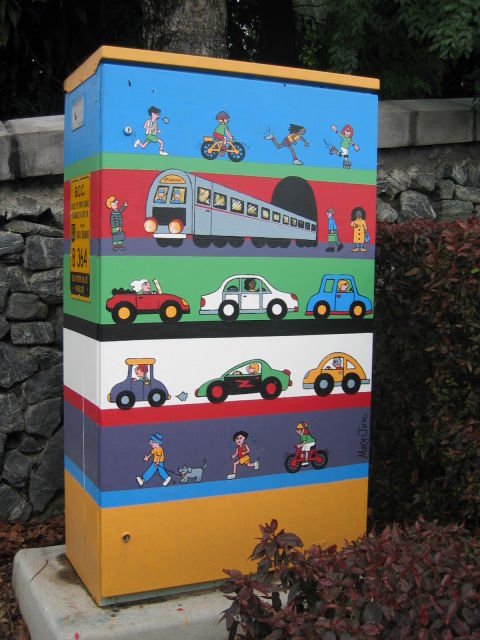 Other artworks by Leesl Ross 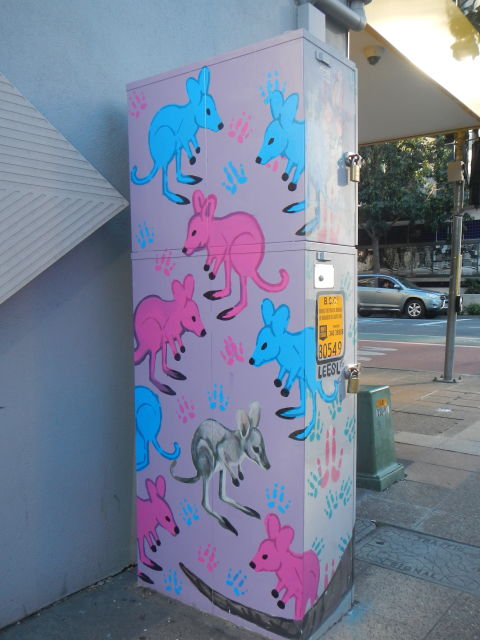 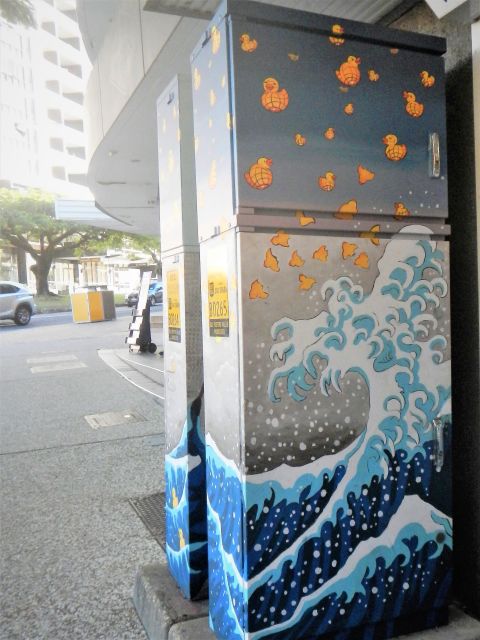 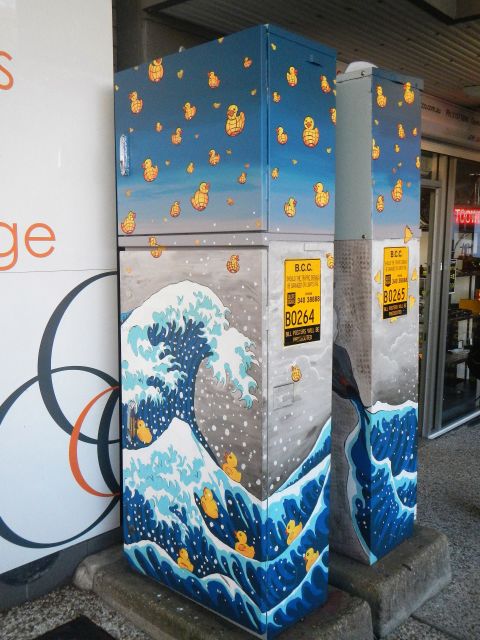 Lift Up Your Hearts
Auchenflower, QLD 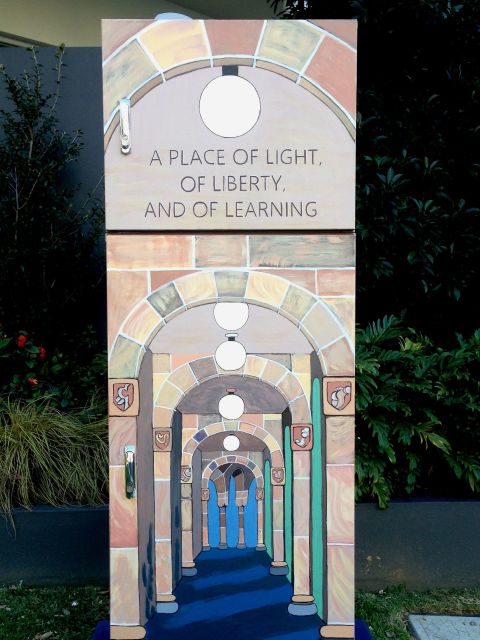 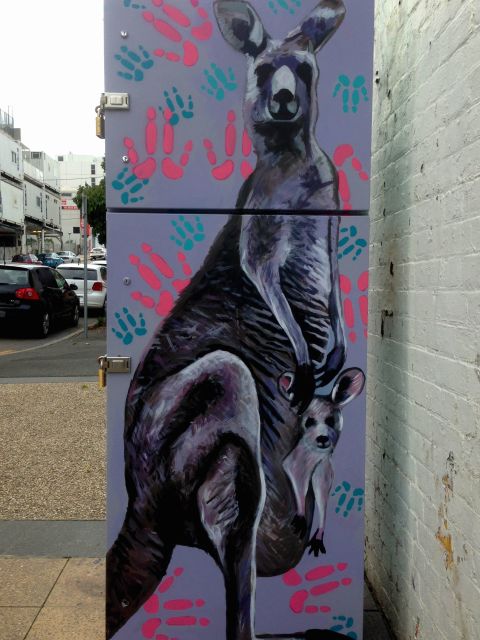 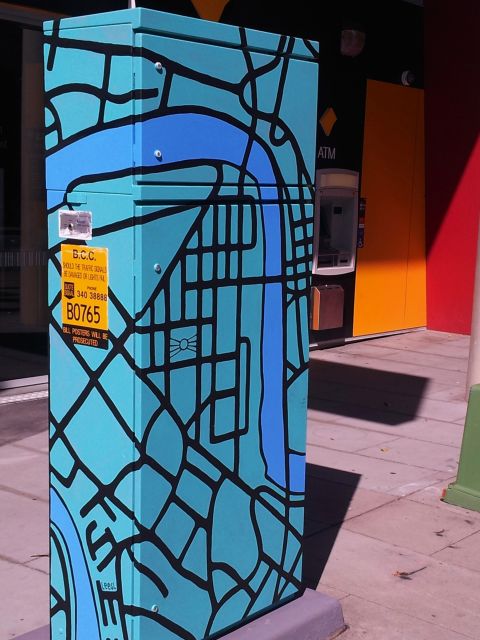 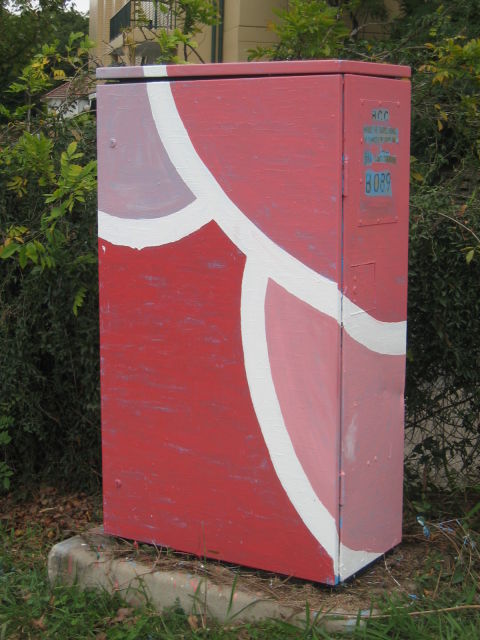