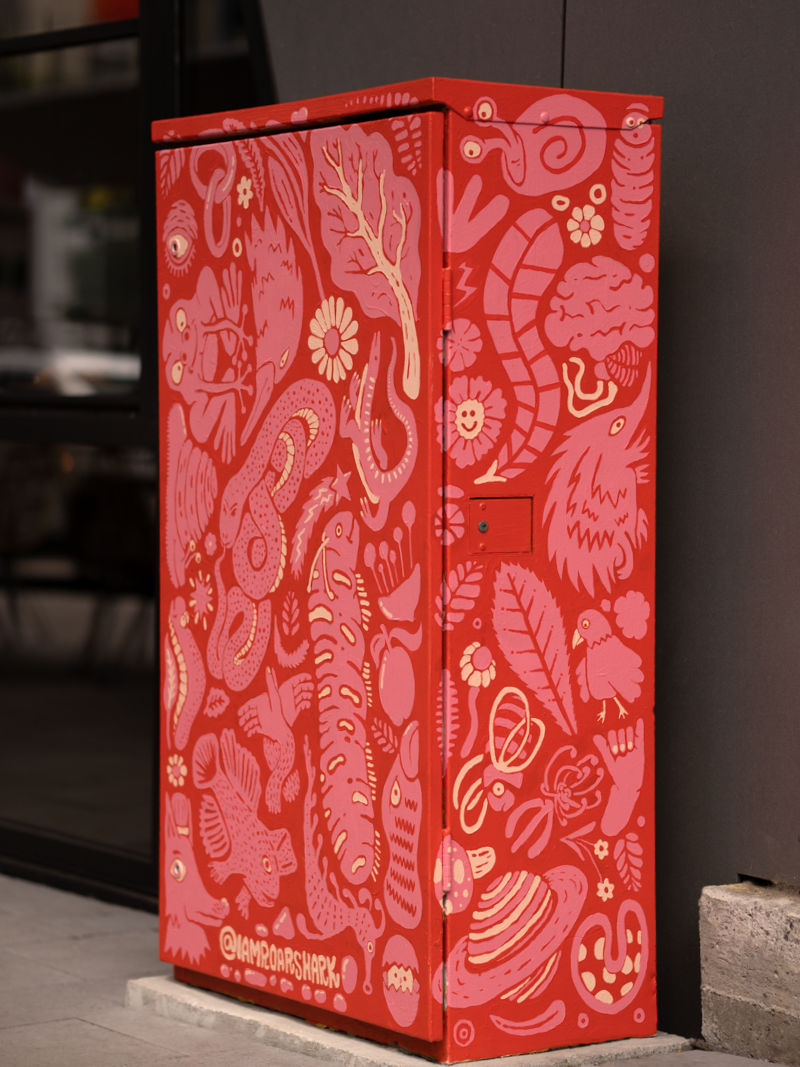 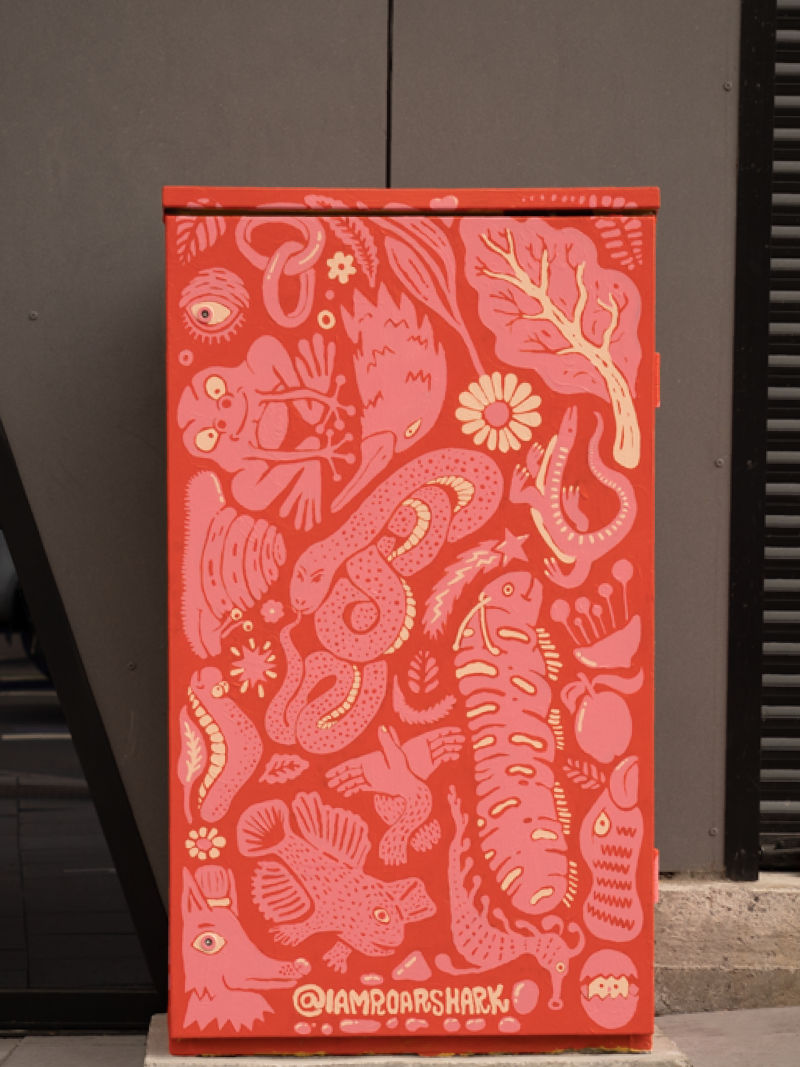 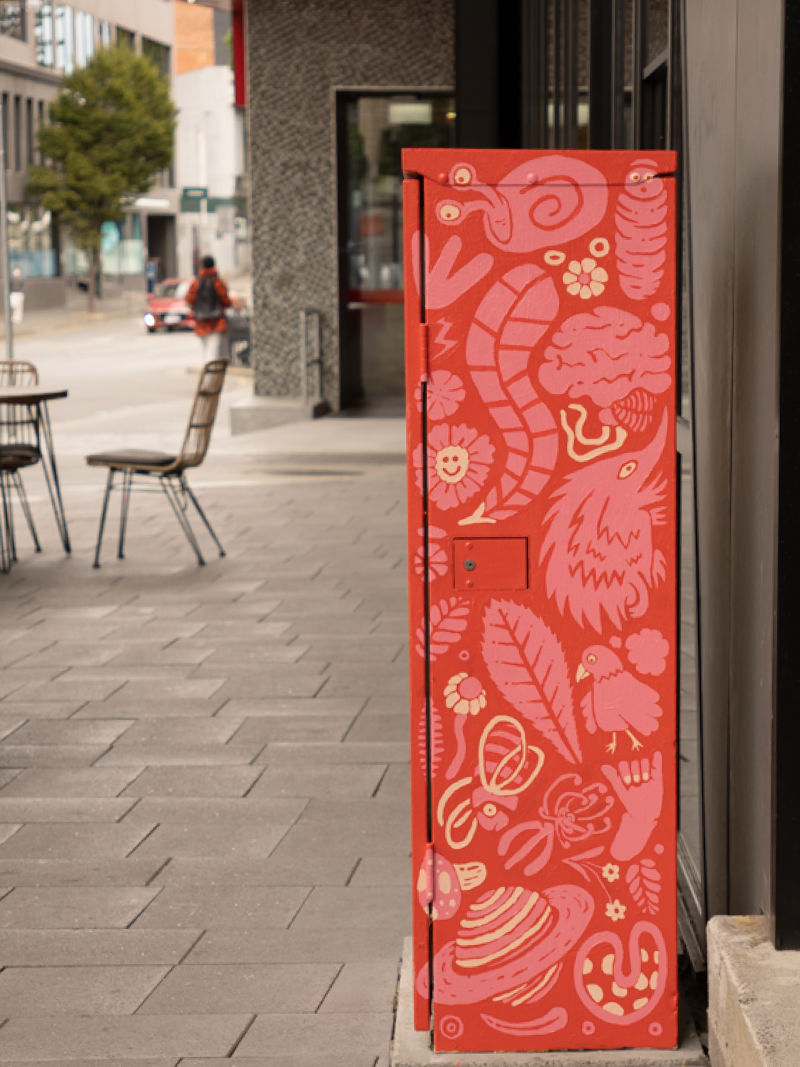 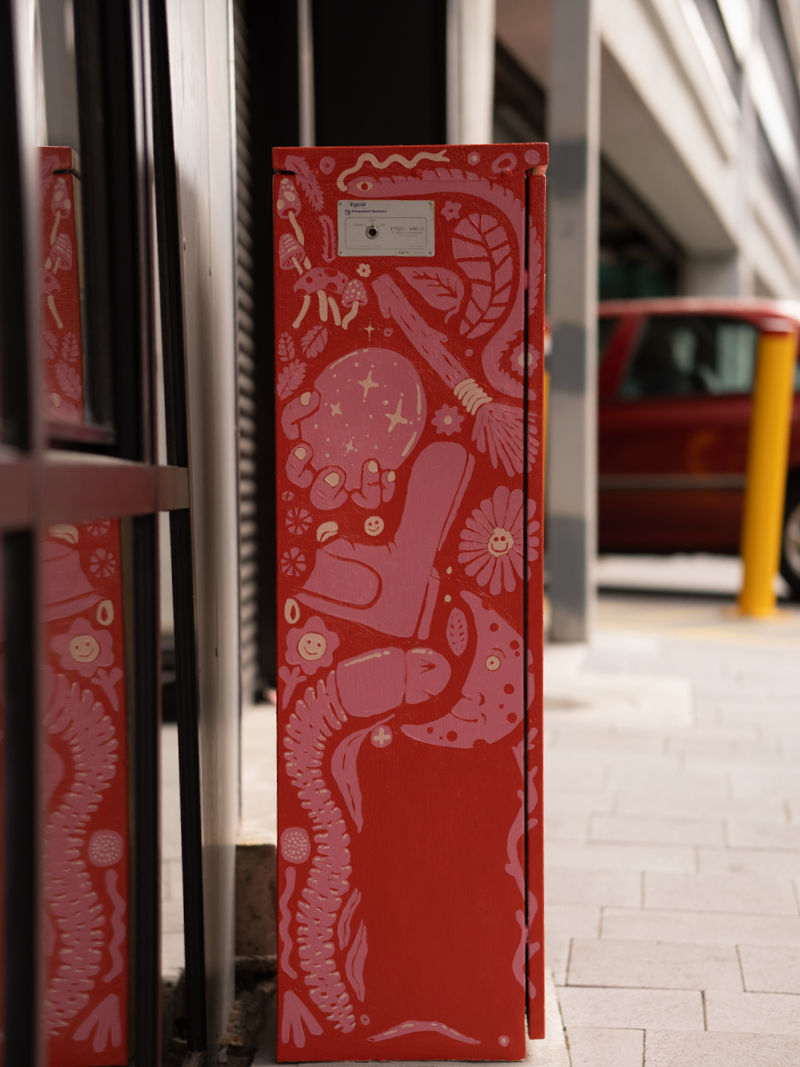 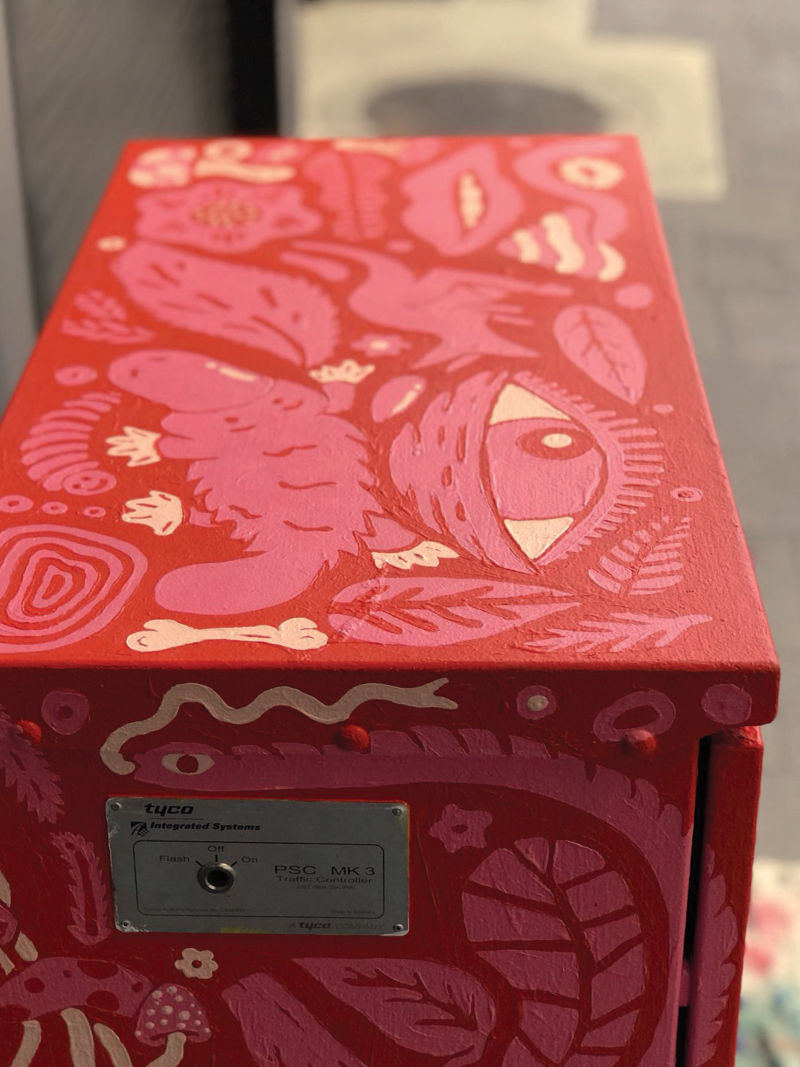 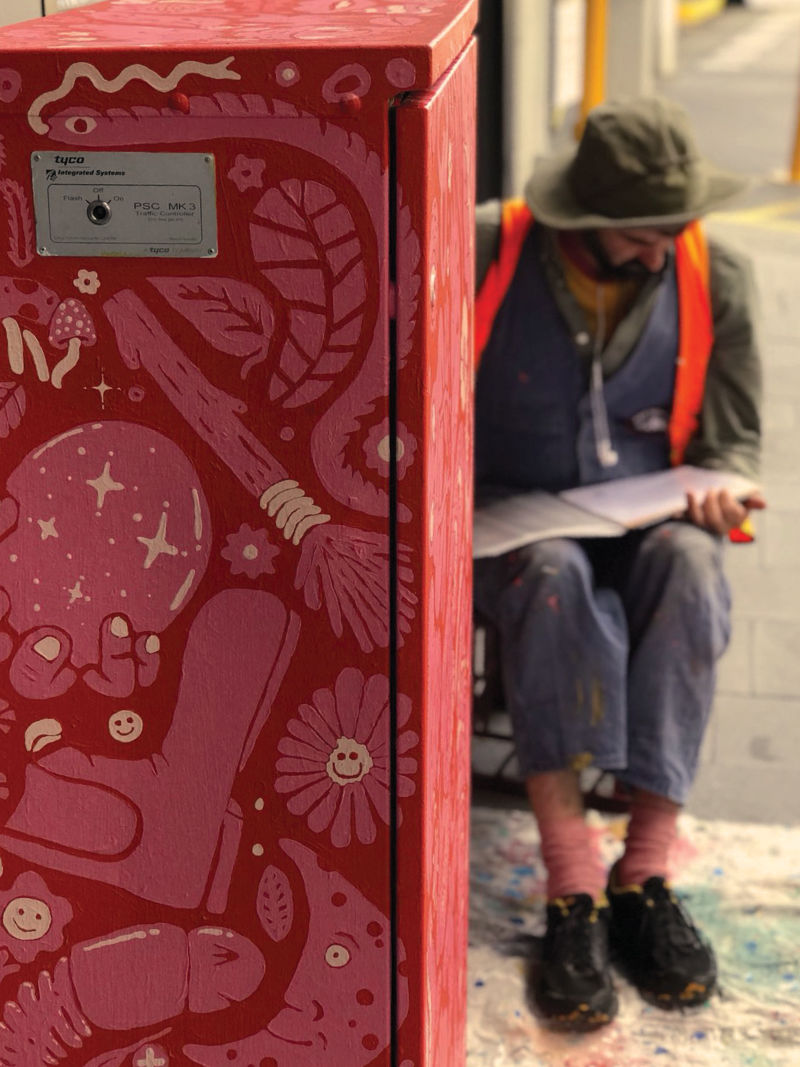 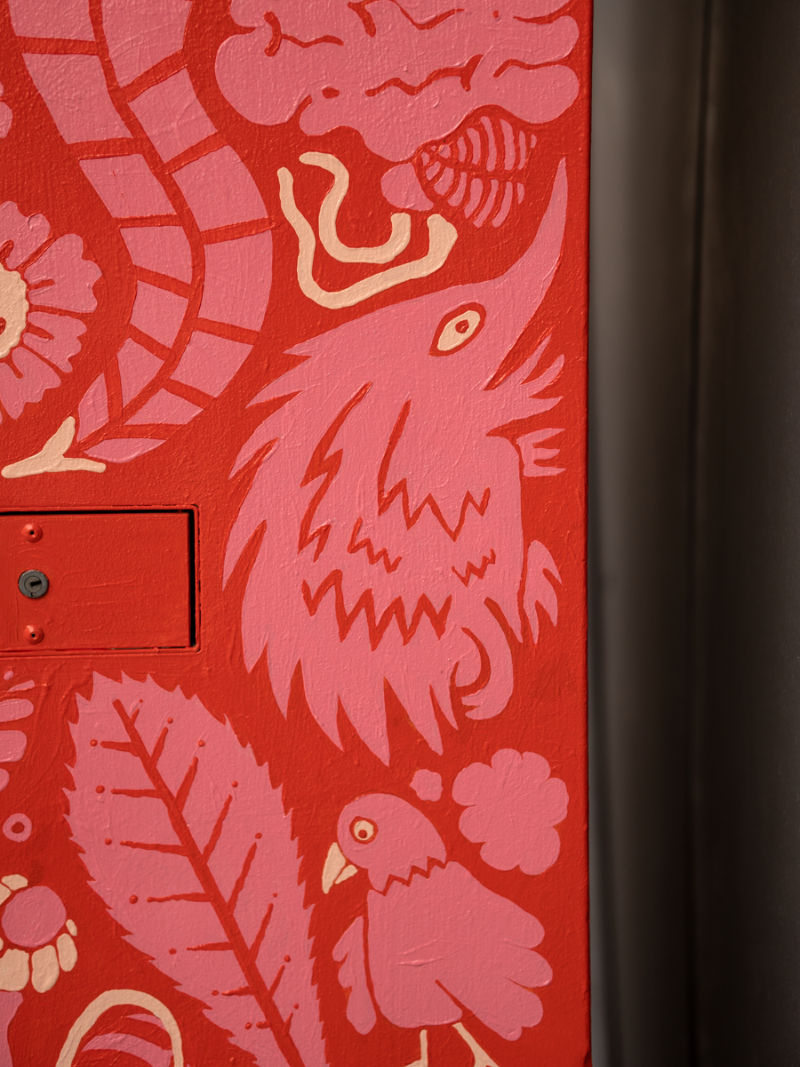 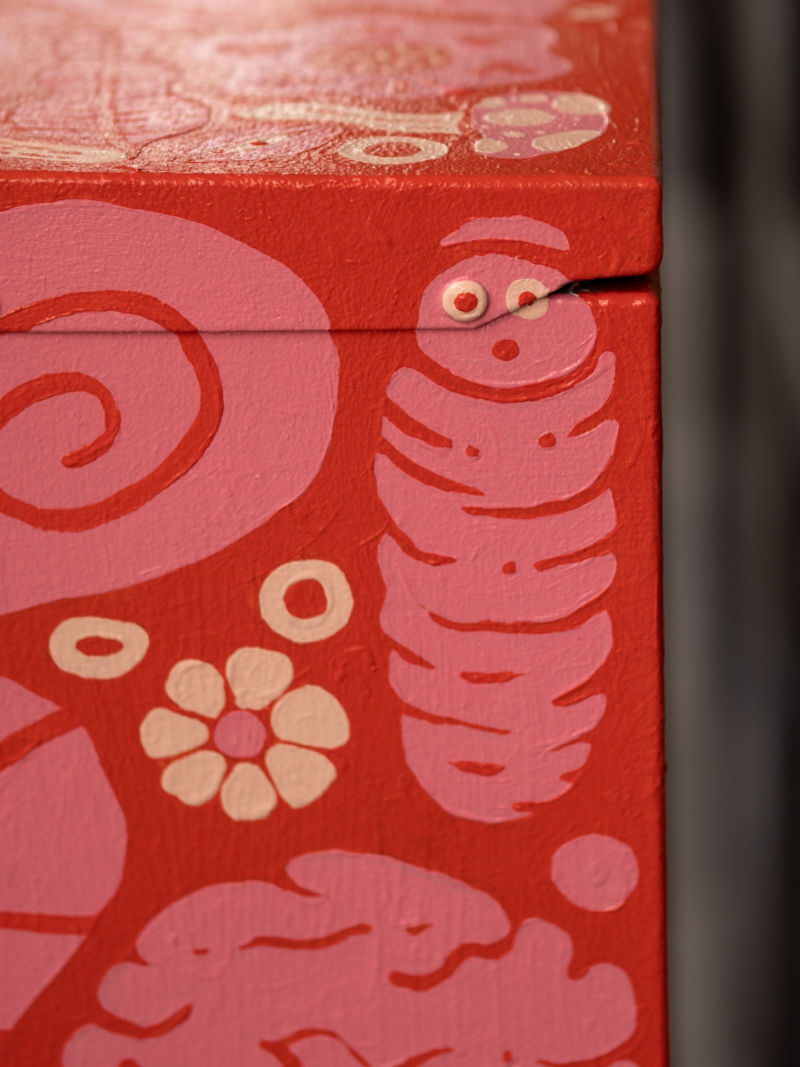 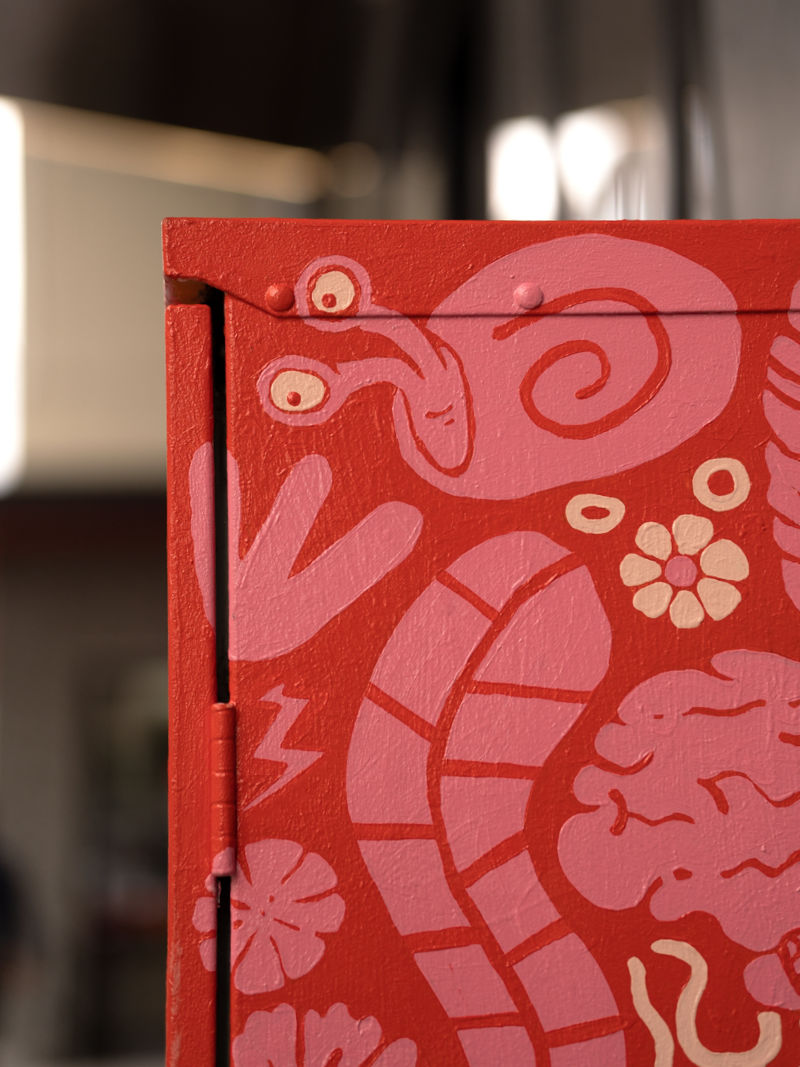 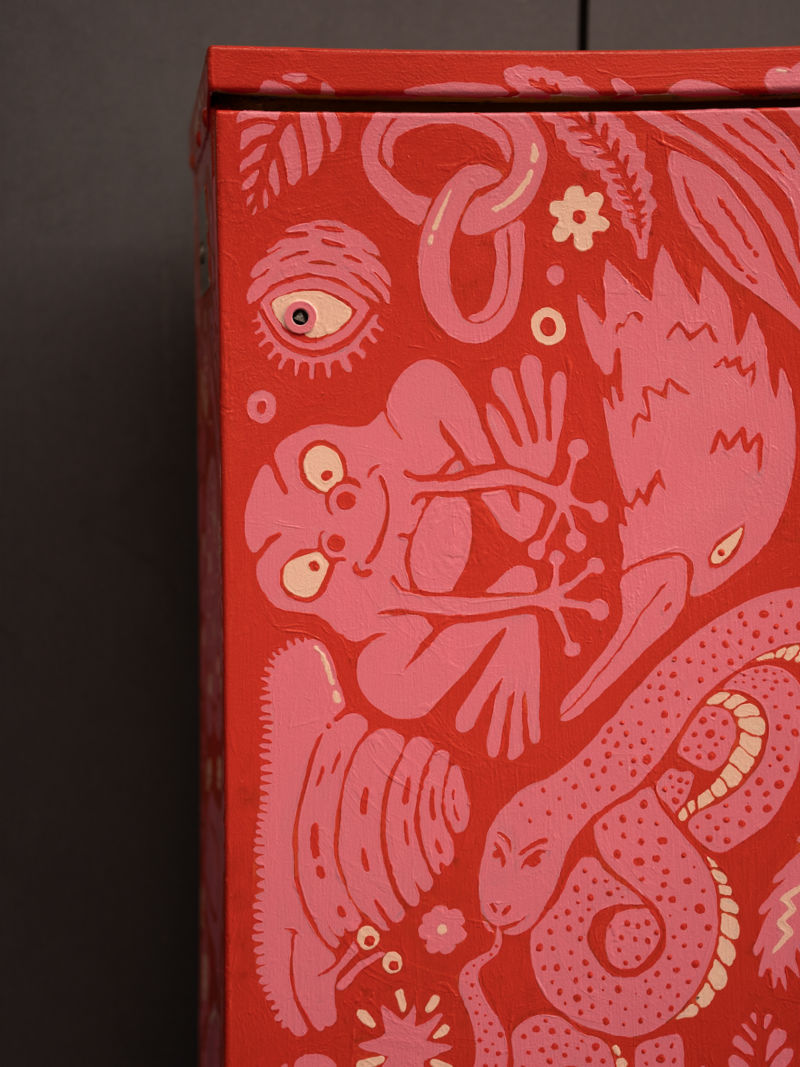 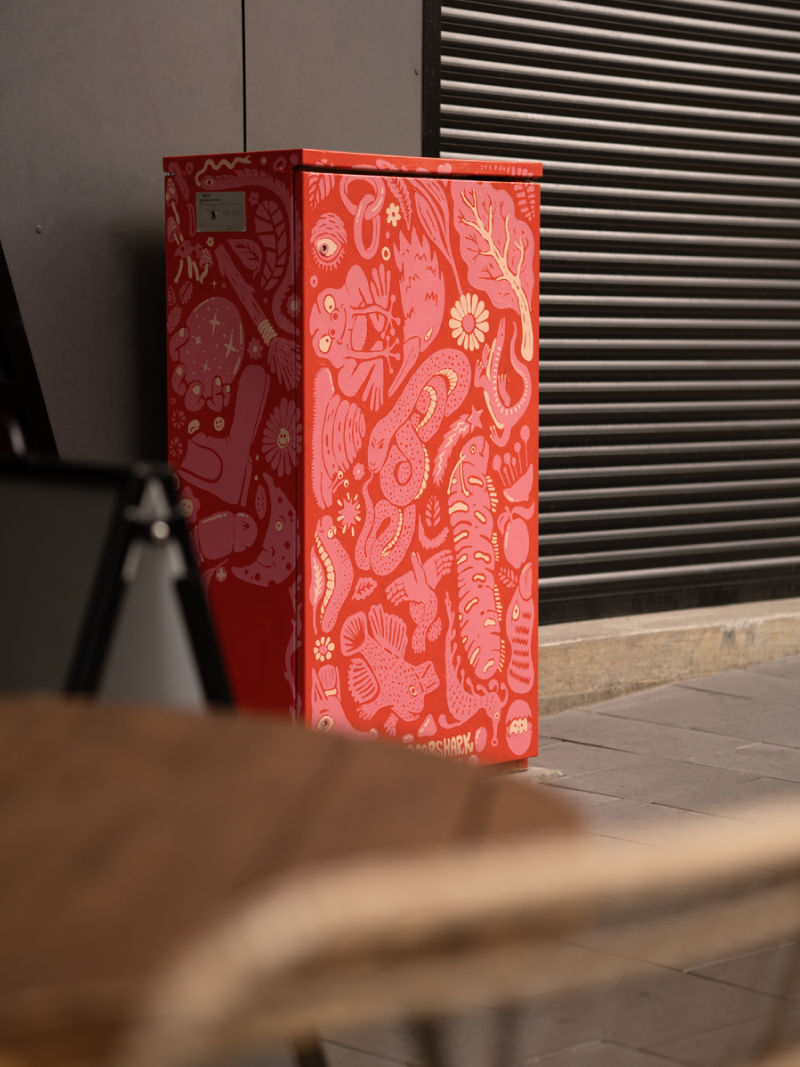 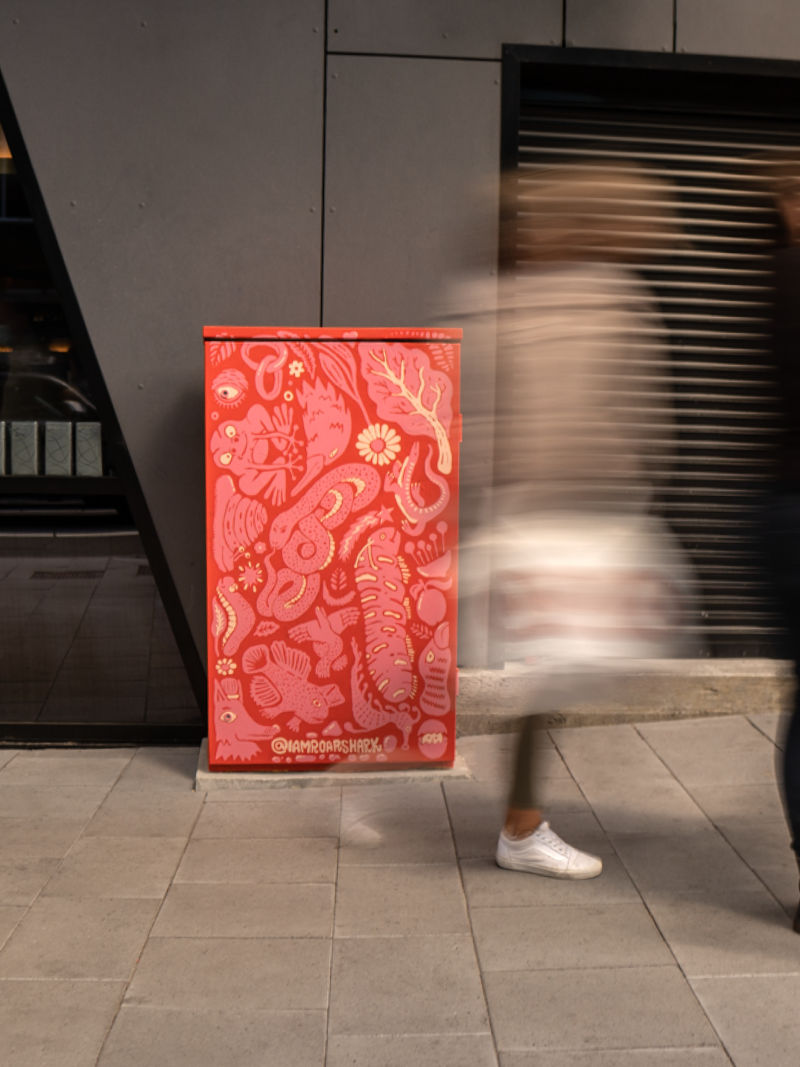 Observations on the puzzle of life

A worm for Elwyn, a moon for Eila, gemstones, infinity loops, foresight, memories, witchcraft and magic. The fagus be falling, the blunnies be a bootin'. Your ol' mate King louie watches over the slimy snails, slugs, eternal snakes, lizards, frogs and happy lil' grubs. Handy fish and Janeo's seadragon and scubadiving off Cape Raoul. Sleepers not one but two, linked together and embraced forever. Exploding chook eggs with watchful eyes on wallabies and a superdooper guest star appearance from the SOHO platty. Mushroom risotto from the markets, from the cygnet elves and posies from flowers stolen from neighbours and residents both opposed and unopposed to the cable car. A shaka for those crazy surfers in the chilly-bin waters. Birds on the wharf and big fat bees buzzing in the sage leaves and flowers and leaves and flowers. Oh yeah, oh yeah and an echidna scurries away from the humans obsessed with the stripey tiger it used to know - meanwhile the lesser loved tasmanian emu leaves nothing but footprints and leaves and leaves and footprints and is gone baby gone. The babies are born in the place across the road. You reckon the tassie waratahs are actually a bit more spinier than the mainland ones. Anger and anxiety are housemates living in the same place in Braintown, they bought when the time was right and now they're laughing. Haha. Outside in the garden, silverbeet grows big like trees and lemons grow espaliered on walls like giant pom pom balls. Caterpillars, shooting stars, twigs and nuts and feathers and scars. You want to put it all on Signal Box 9429, but man it's gonna take a while to paint this hey. 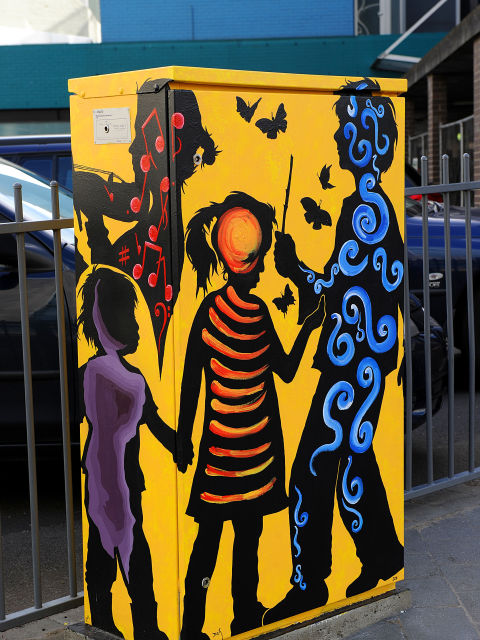 Other artworks by Kieren Johnson 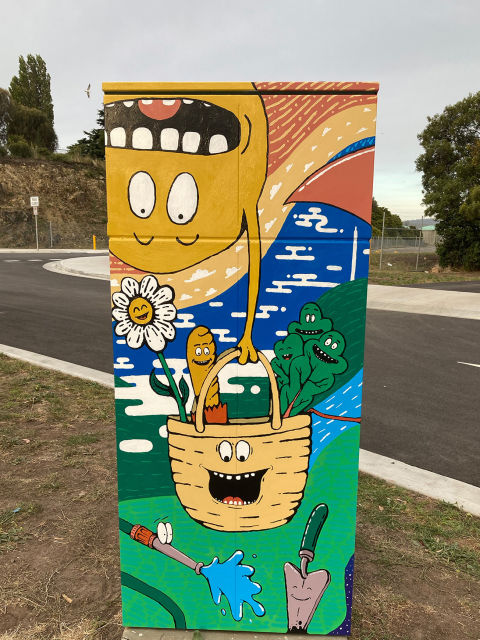