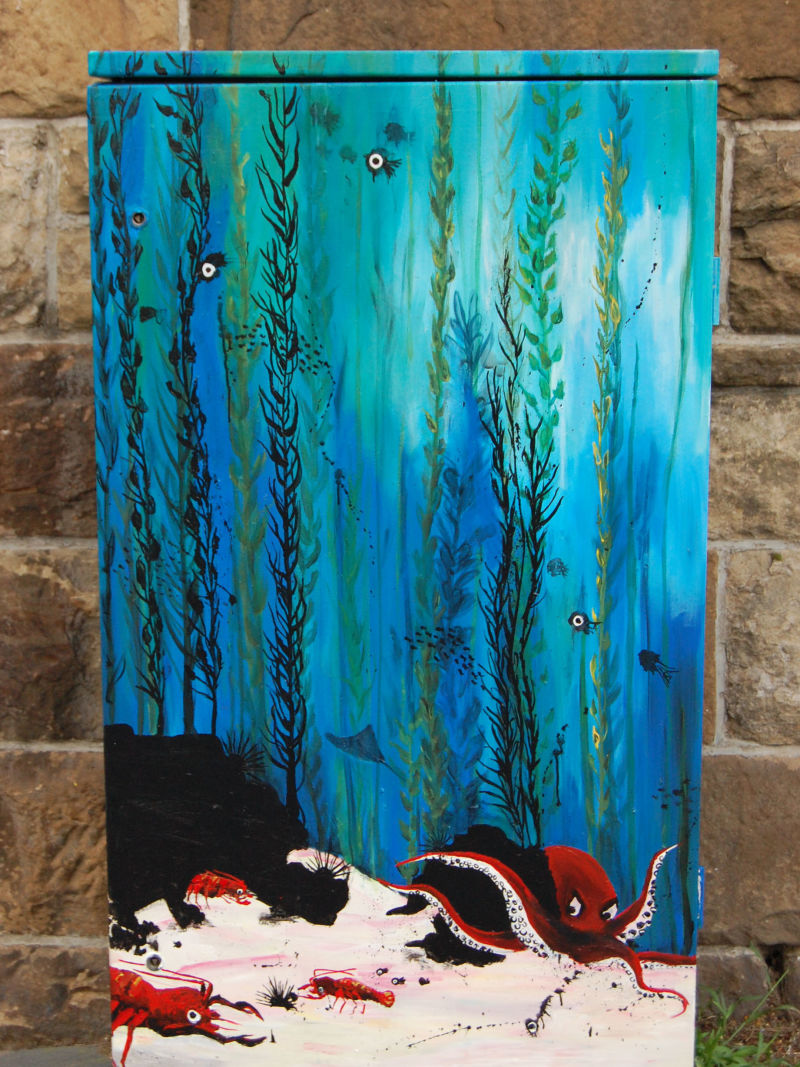 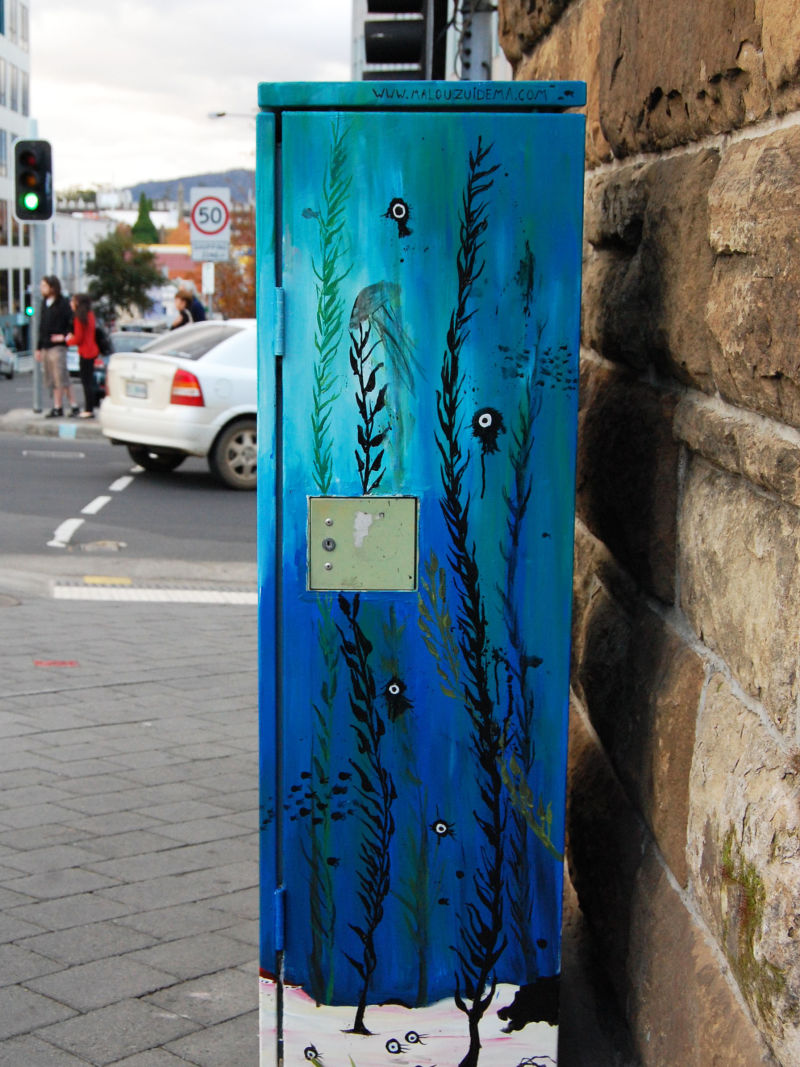 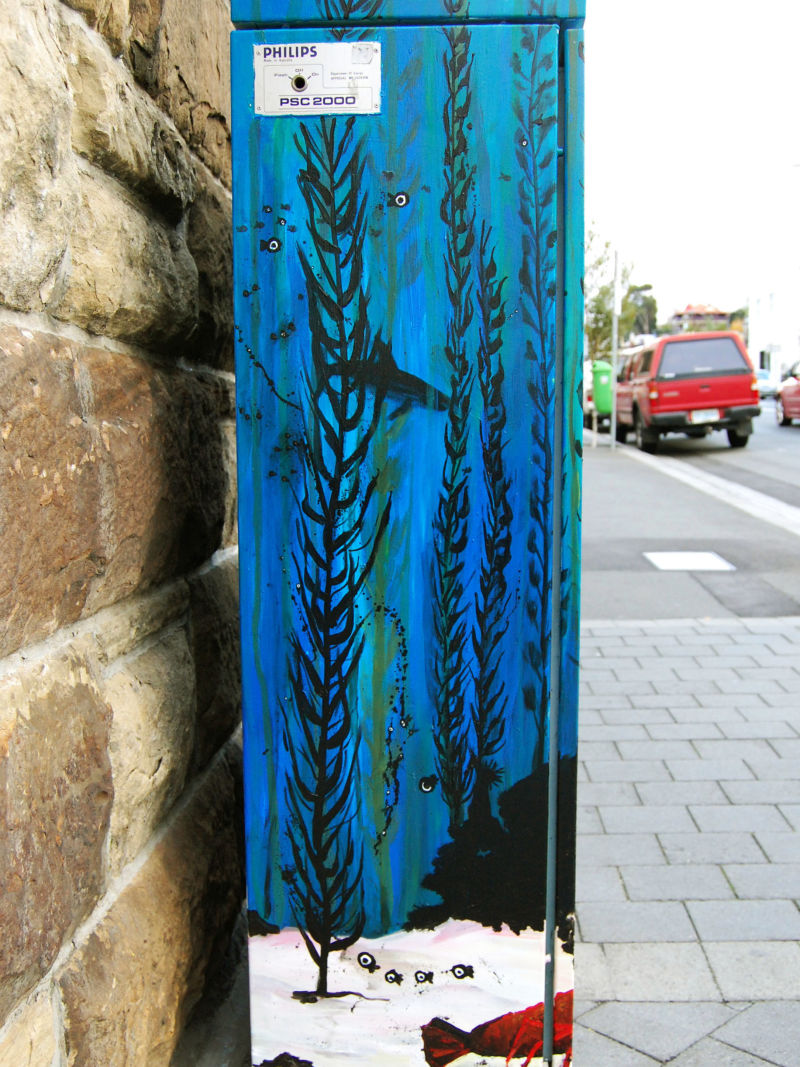 Forests of the Sea

Giant Kelp forests create habitat of ecological and economic significance for iconic species such as the Southern Rock Lobster - important for Tasmanian fisheries. An overall decline of ~90% in this kelp has occurred over the past 50 years as warm, nutrient poor waters of the East Australian Current move further south, bringing sea urchin larvae which, when grown, go on to denude the abundant kelp forests; changing natural habitat and challenging the ecological balance for lobster and octopus populations.