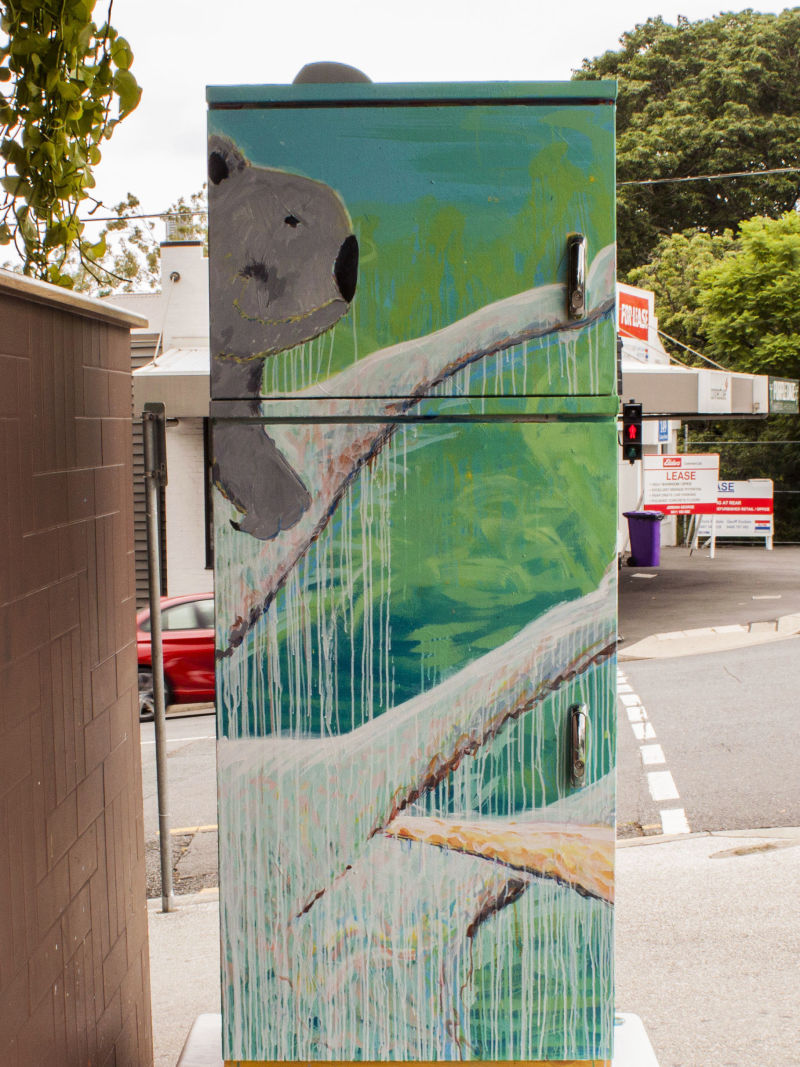 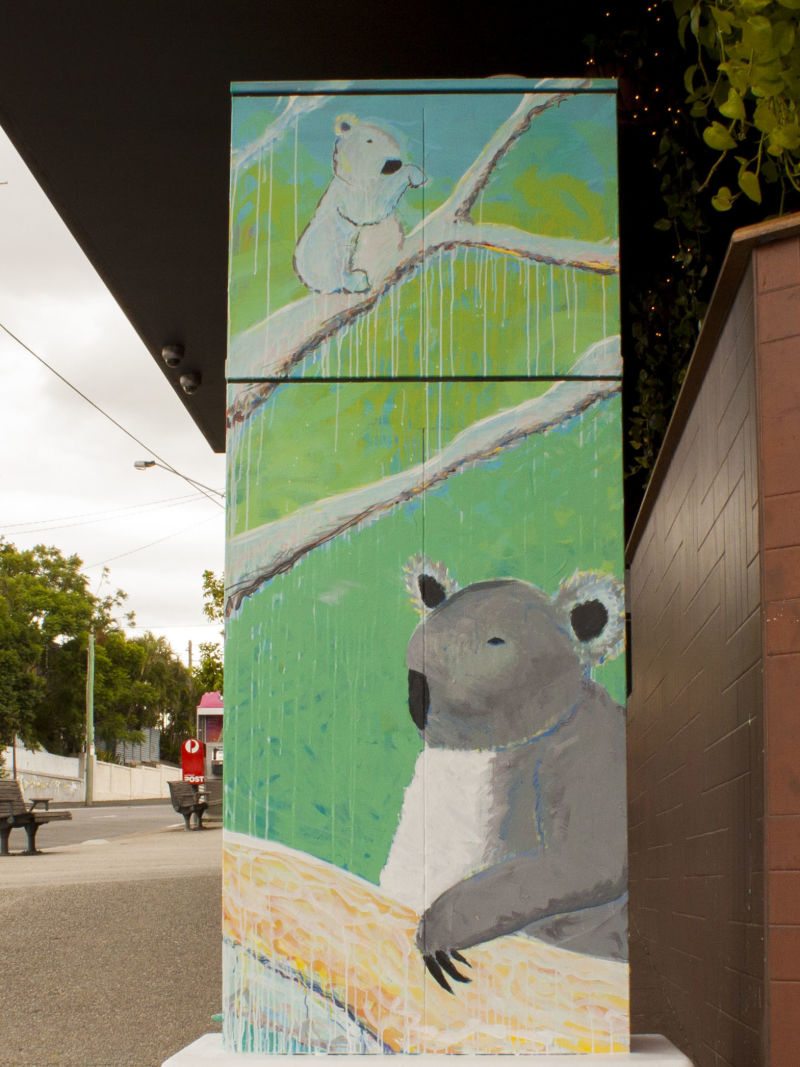 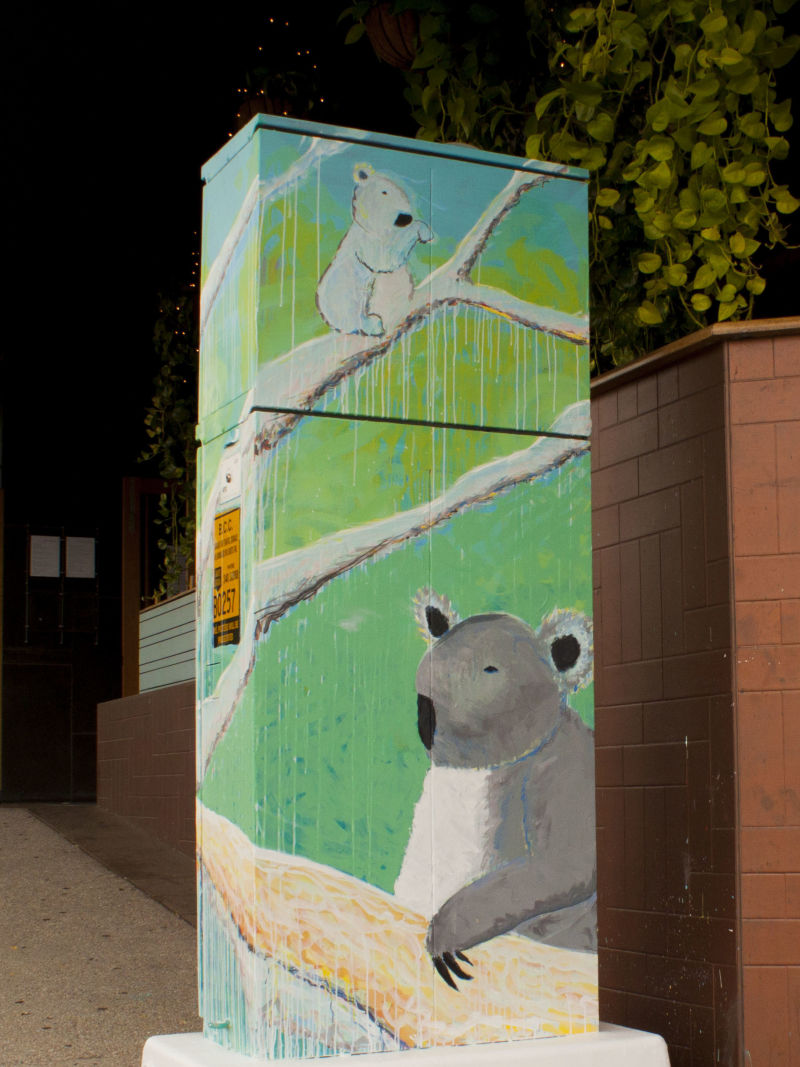 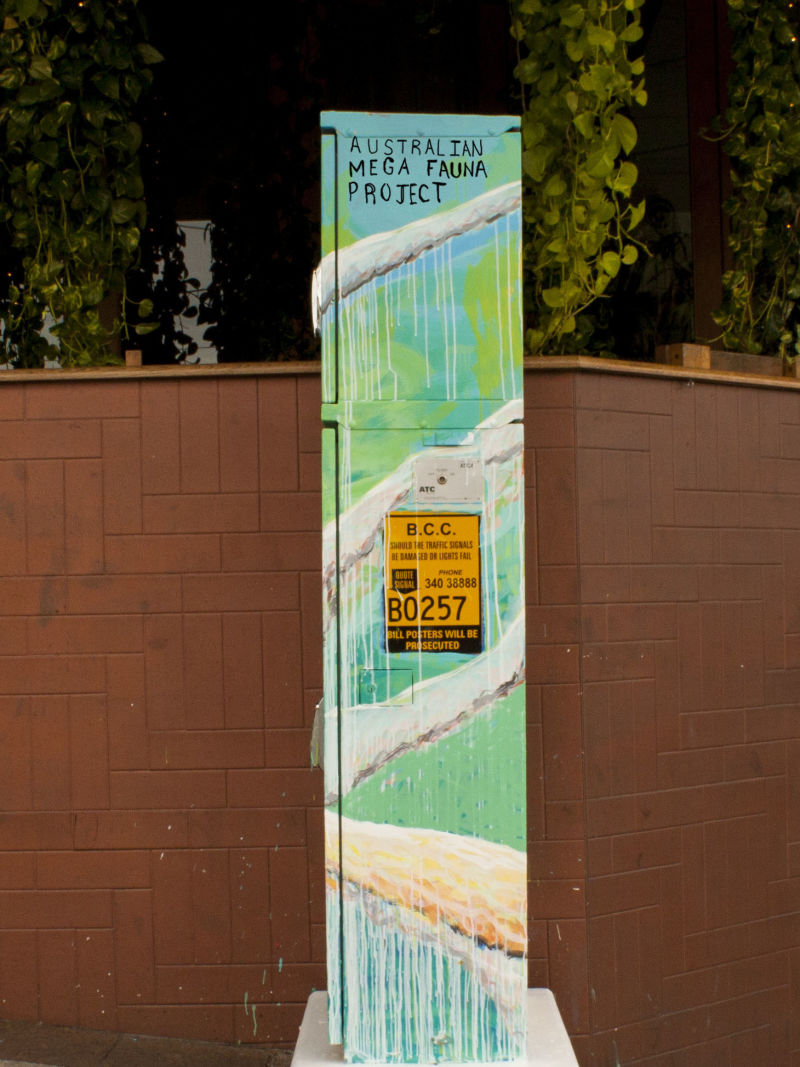 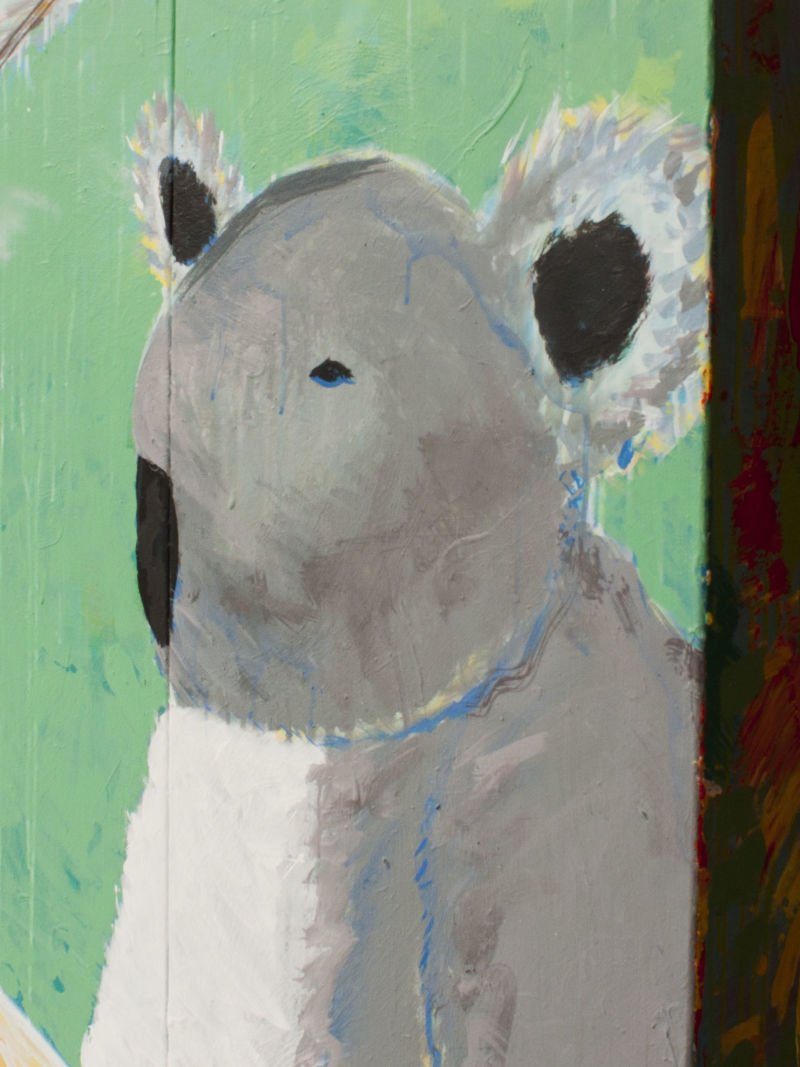 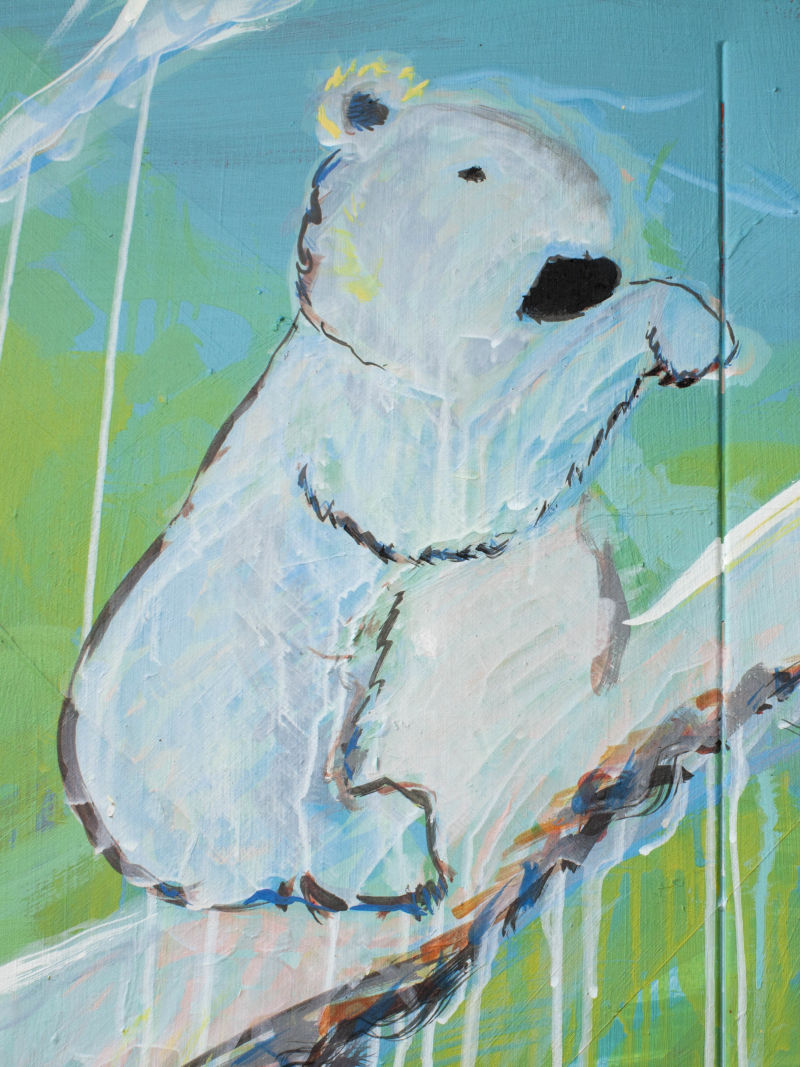 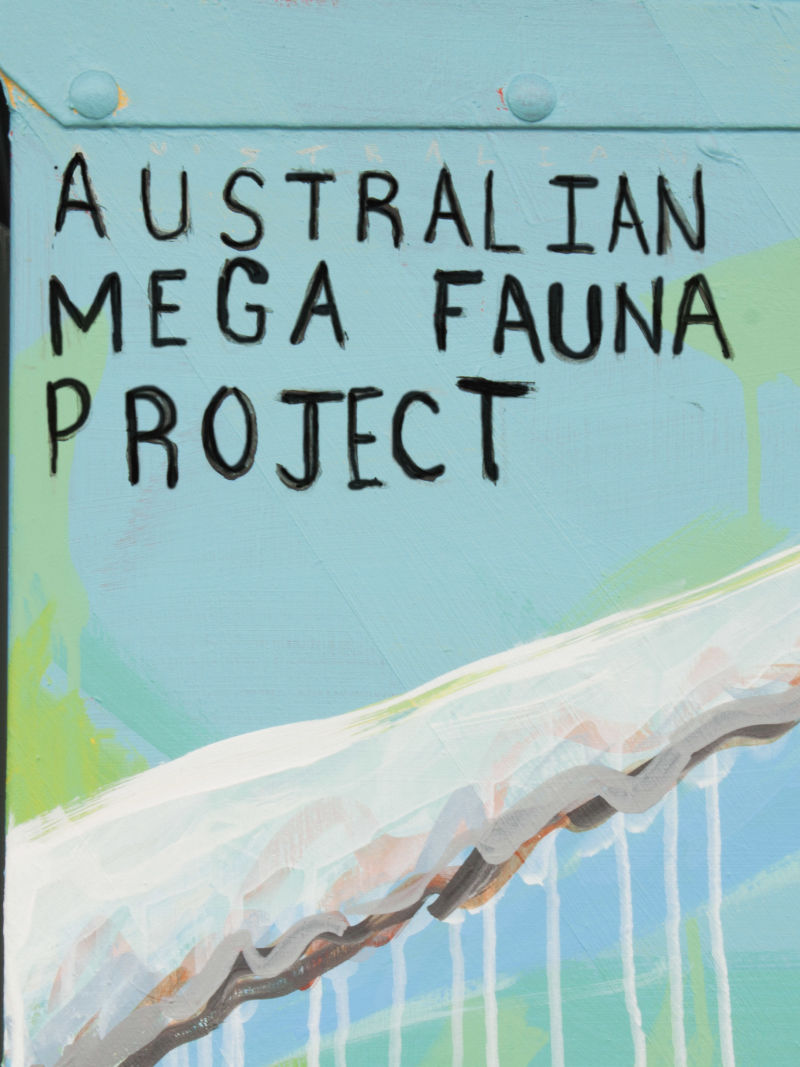 This giant koala was around until 50,000 years ago. Weighing in at 30 KG's and having a robust composure it would leave a more lasting impression if it was still around today. This painting is part of a larger body of animated work called the Australian Mega Fauna Project that spans Australasia reintroducing giant animals into urban spaces with stop motion and puppetry. 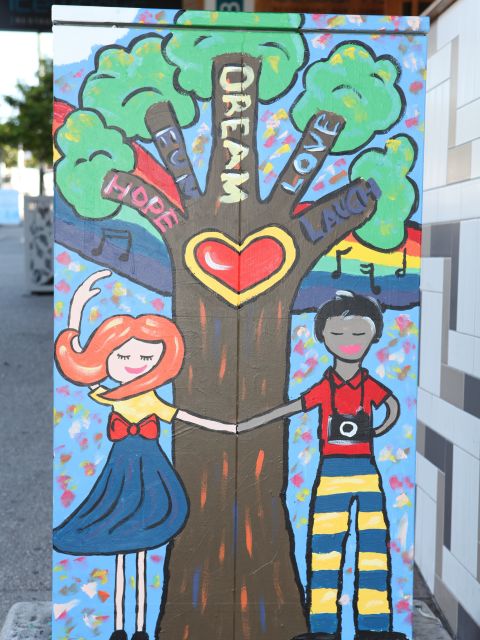 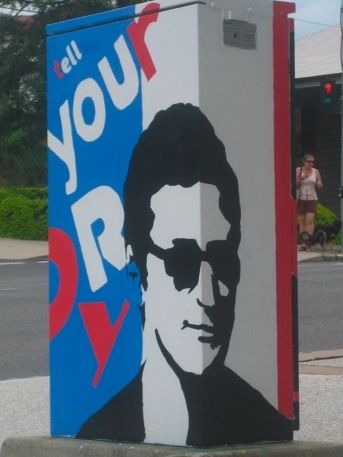 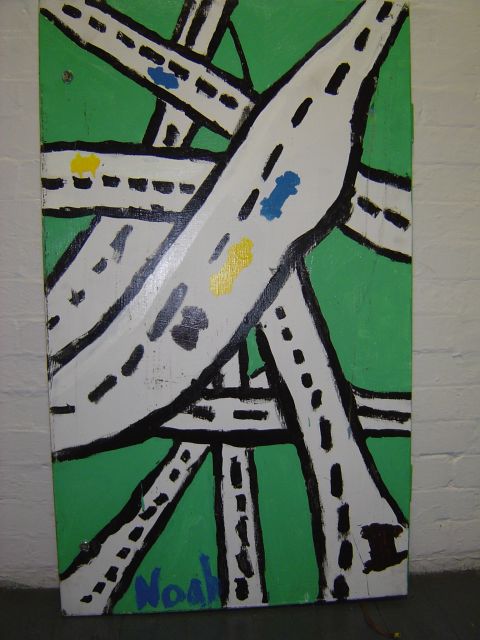 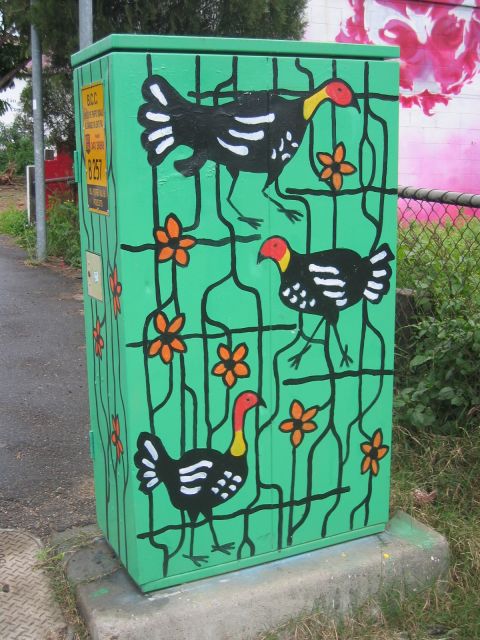 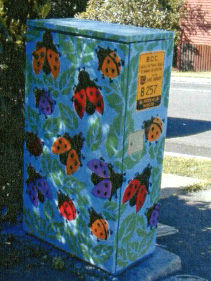