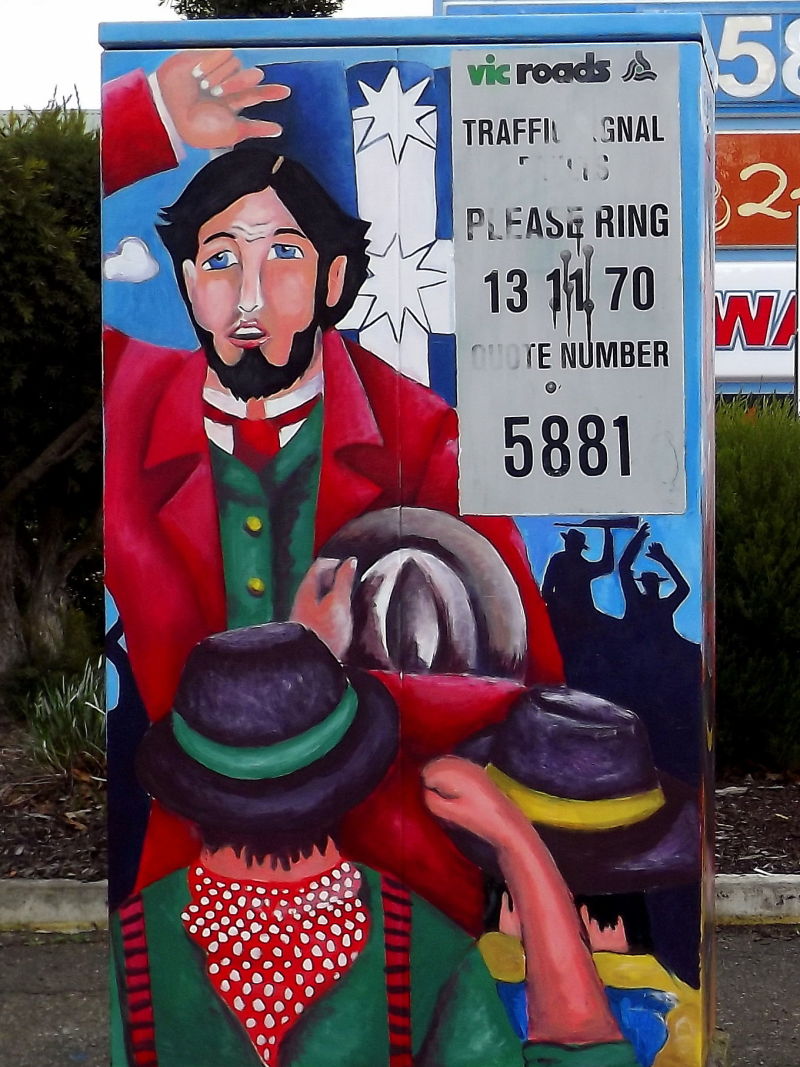 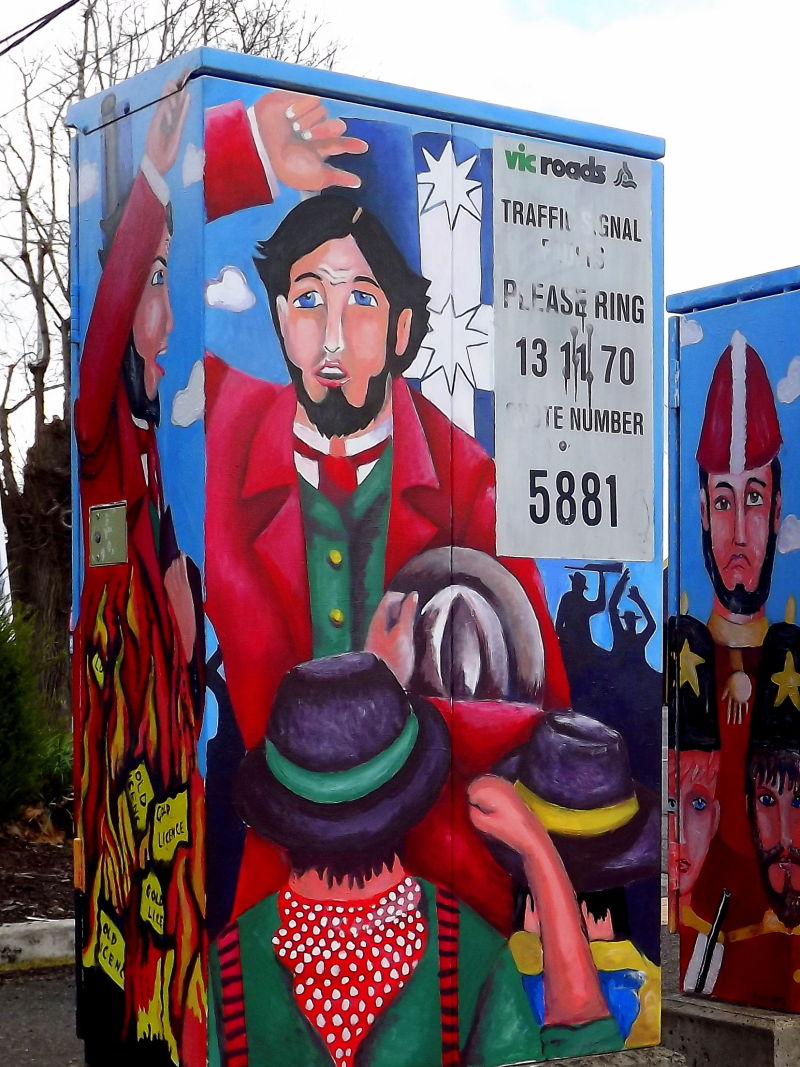 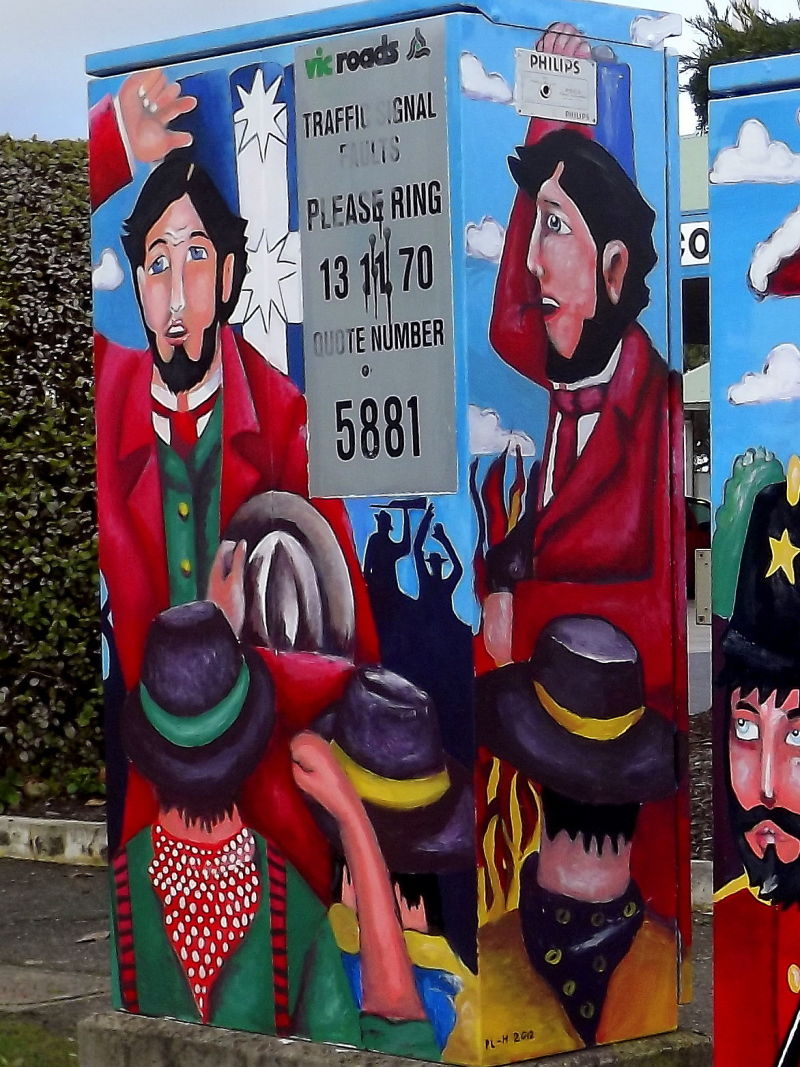 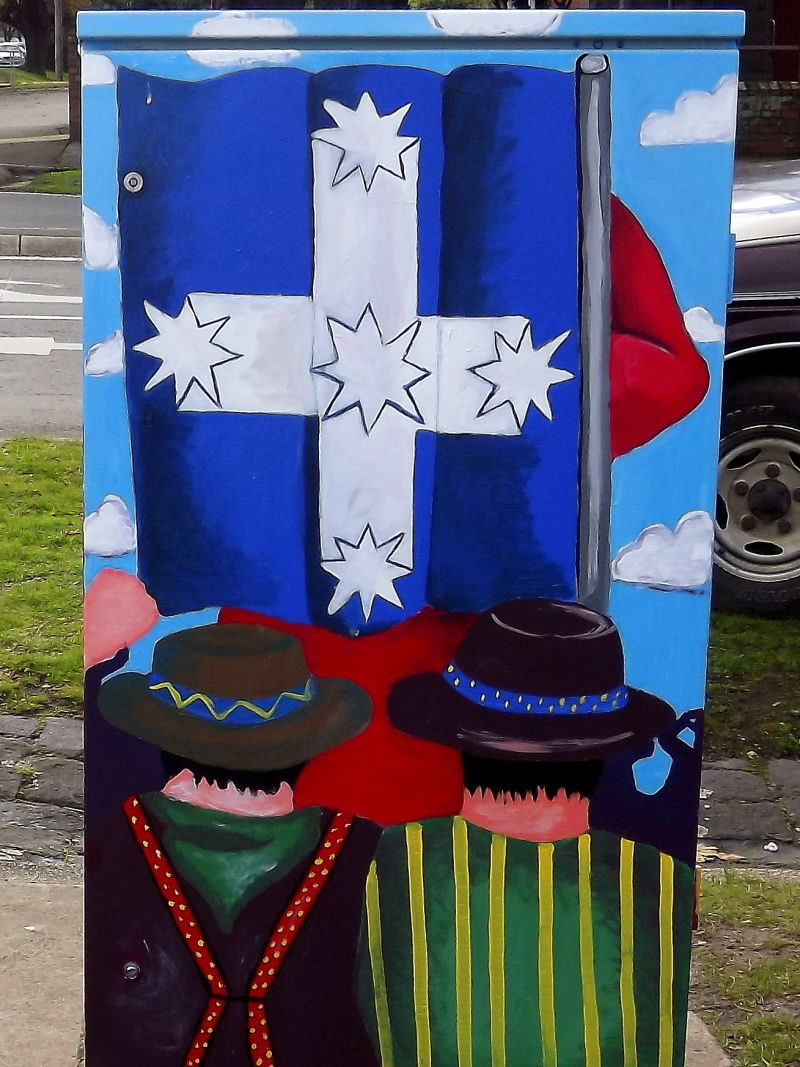 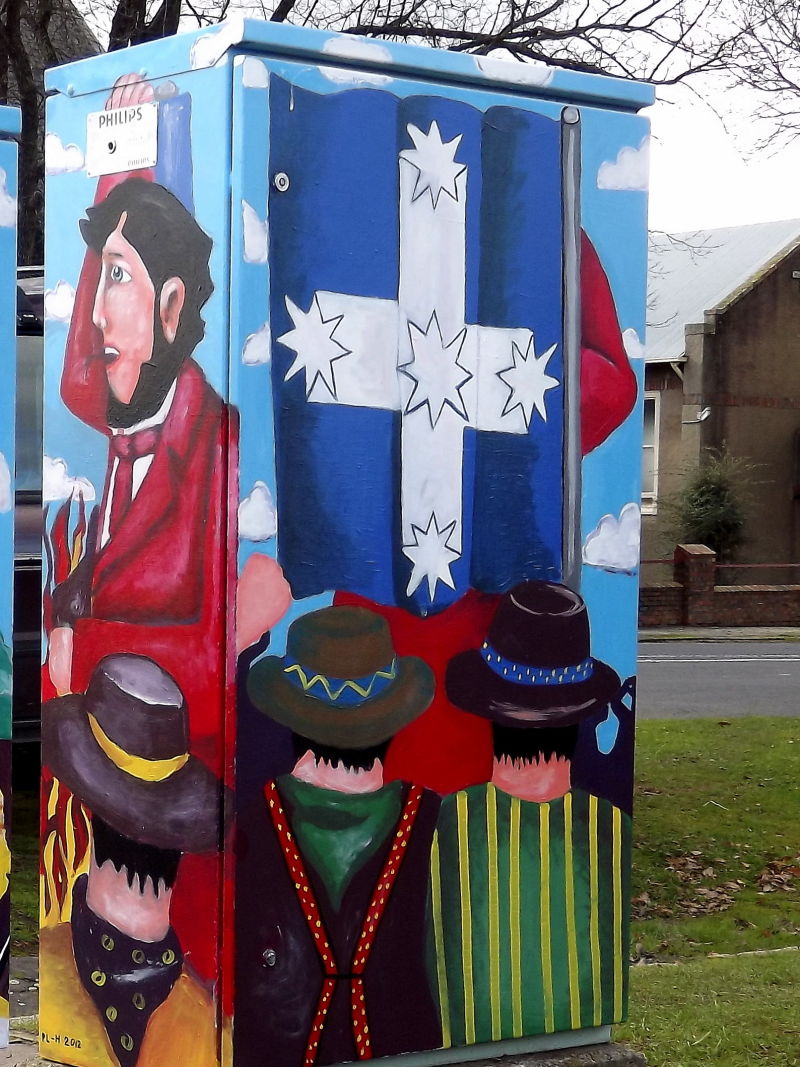 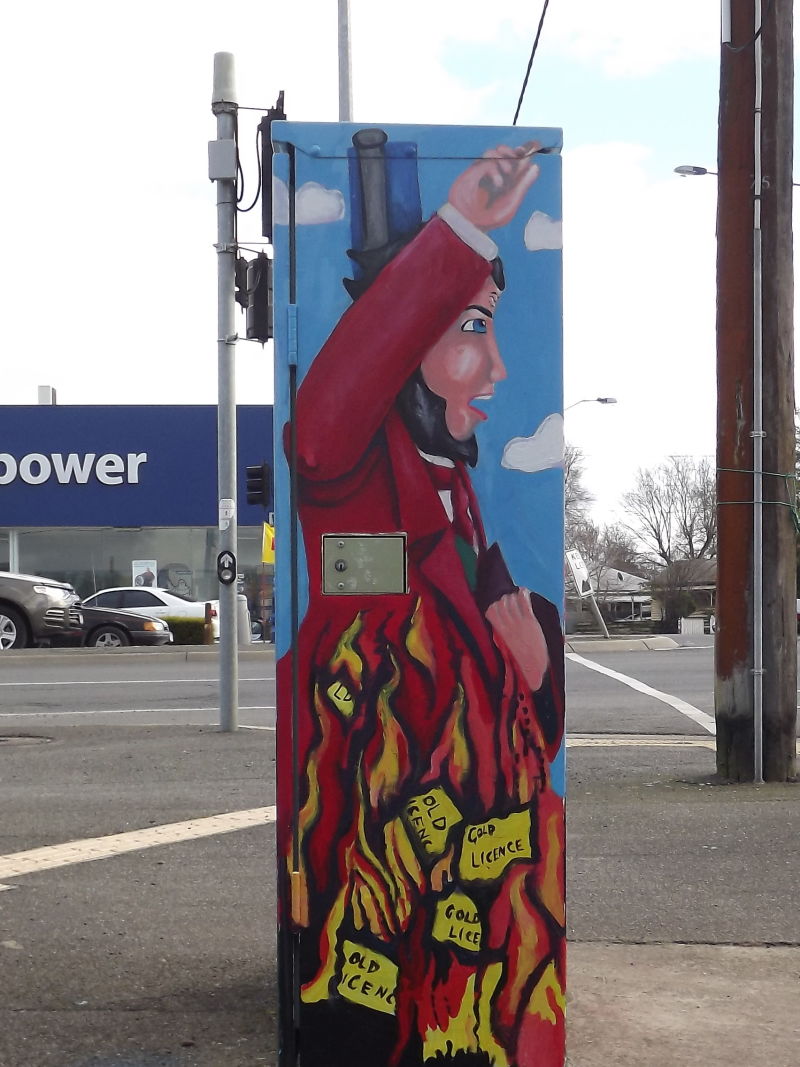 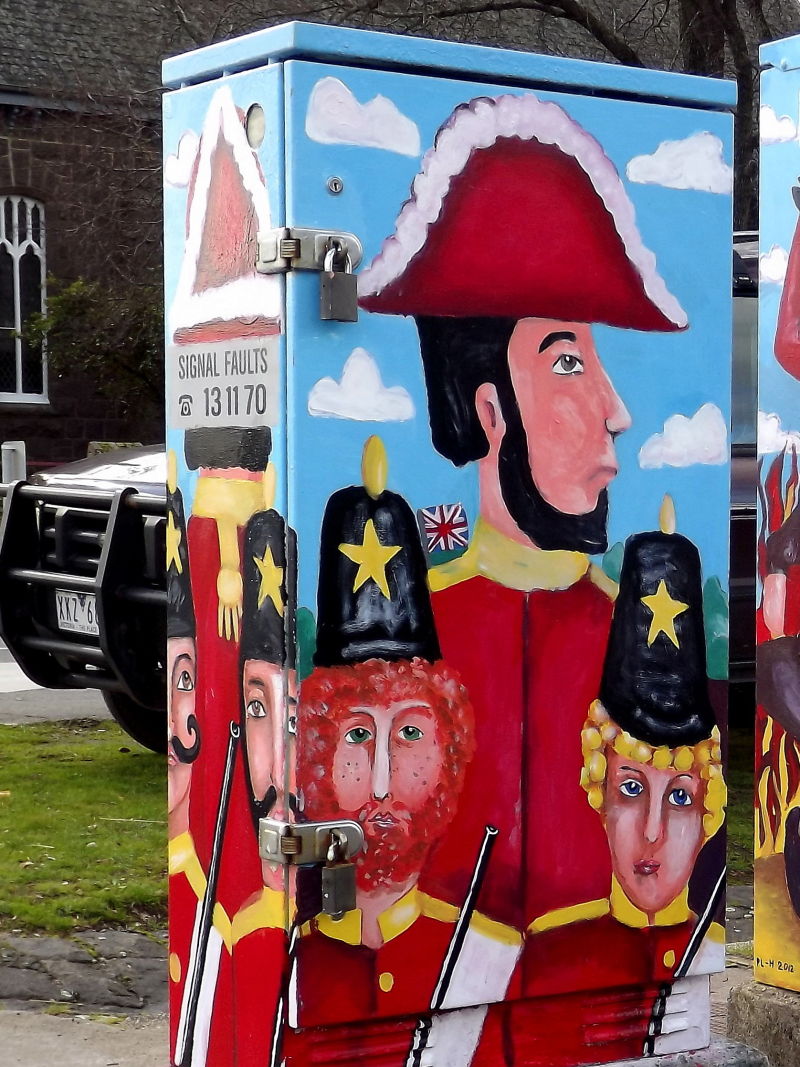 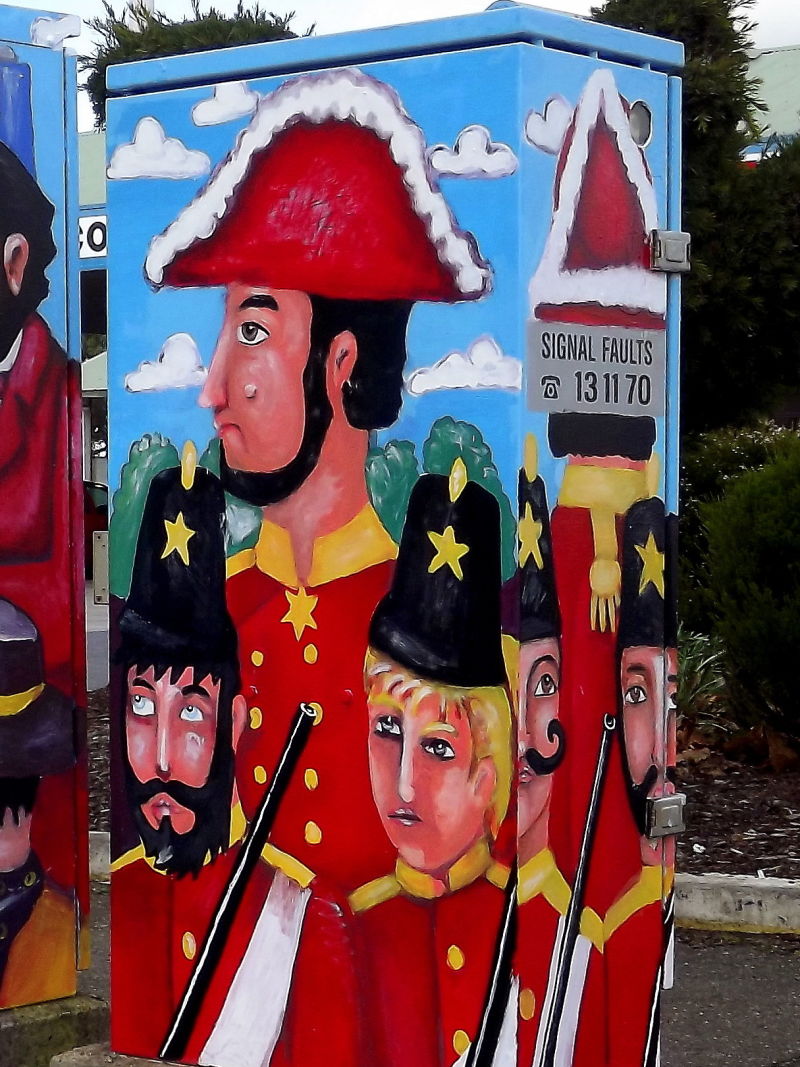 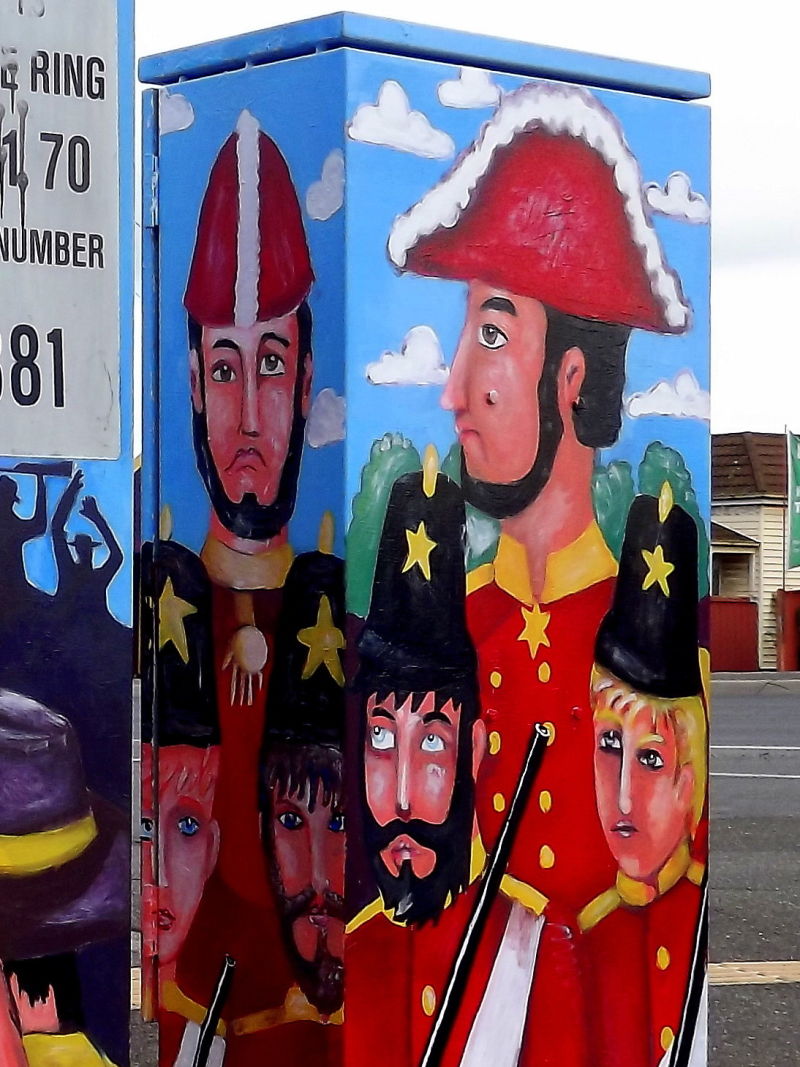 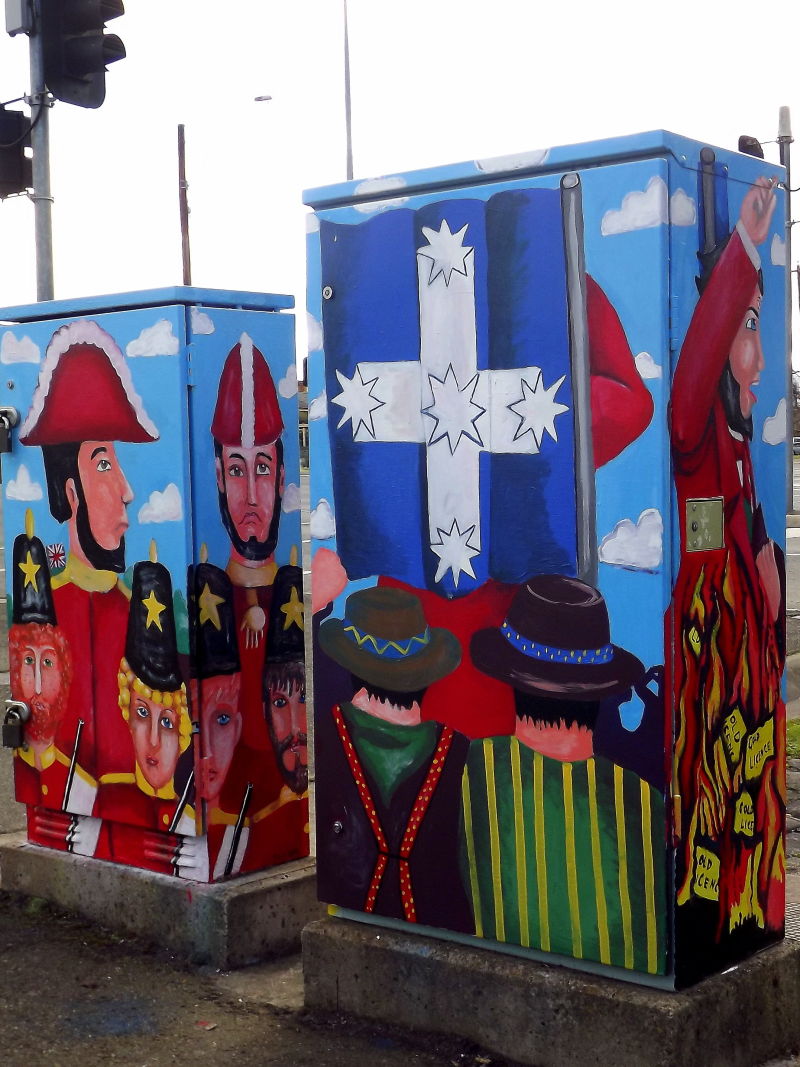 Rumblings on the Goldfields

These two boxes tell the stories of the happenings before the Eureka Stockade.

Box 1: On 29th November 1854, Irish born activist Peter Lalor and 12,000 diggers, met under the Southern Cross flag to protest against the Government's unfair taxes on gold licenses. Lalor rallied the miners and called for them to arm themselves for battle. As one observer stated:

" ......knelt down, the head uncovered, and with right hand pointing to the standard (flag), exclaimed in a measured tone: ‘We swear by the Southern Cross to stand truly by each other to defend our rights and liberties. A universal well-rounded Amen was the determined reply.

Other artworks by Penny Hetherington 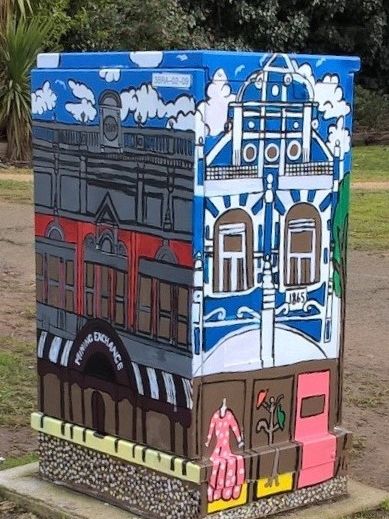 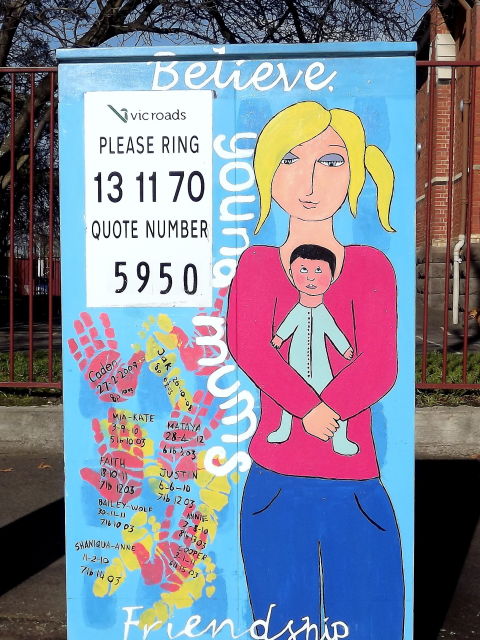 Life at the Lake
Ballarat, VIC