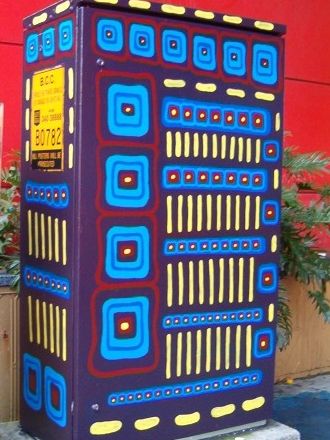 These works are a response to their immediate environment, the busy transit hub of Melbourne Street. In this location train lines and bus routes converge to create an intense point through which masses of people pass. The interlocking multilayered shapes are intended to reflect the physical forms of people and machines, the technology involved and the spiritual resonance of all of the lives that pass through this point on a daily basis. 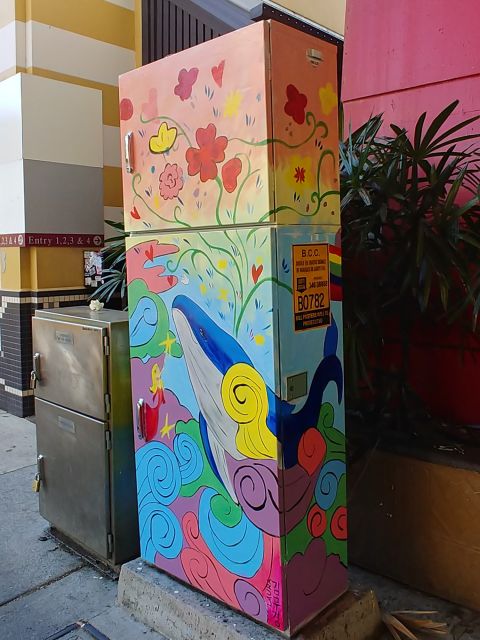 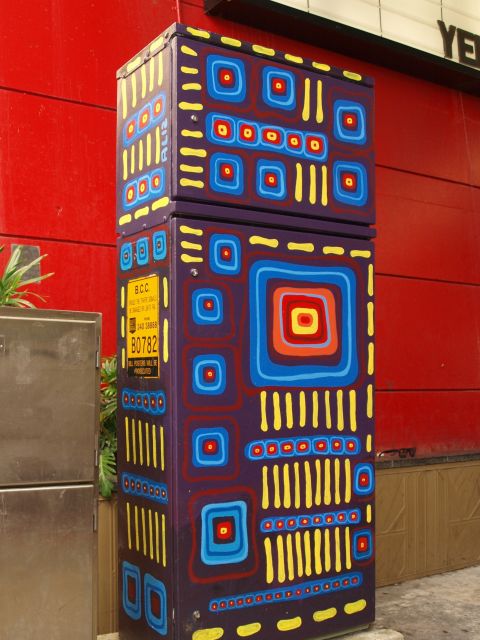 Other artworks by Alicia Lane 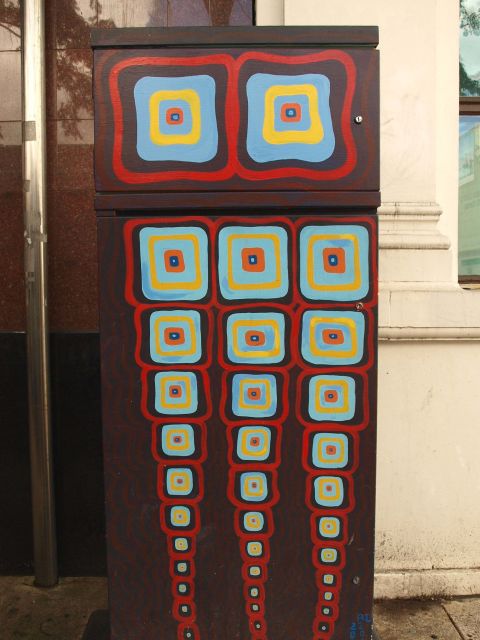 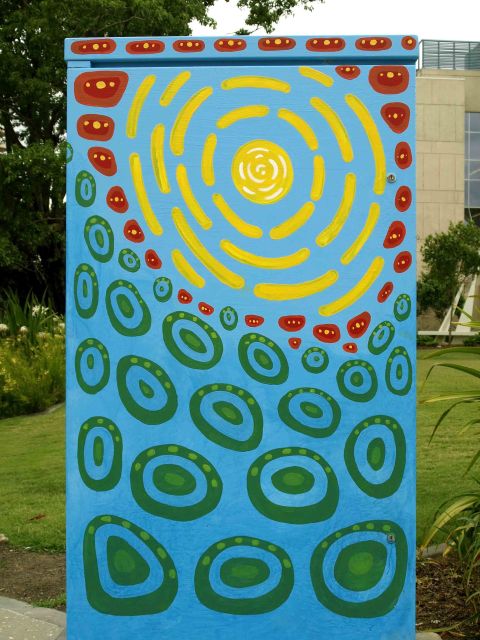 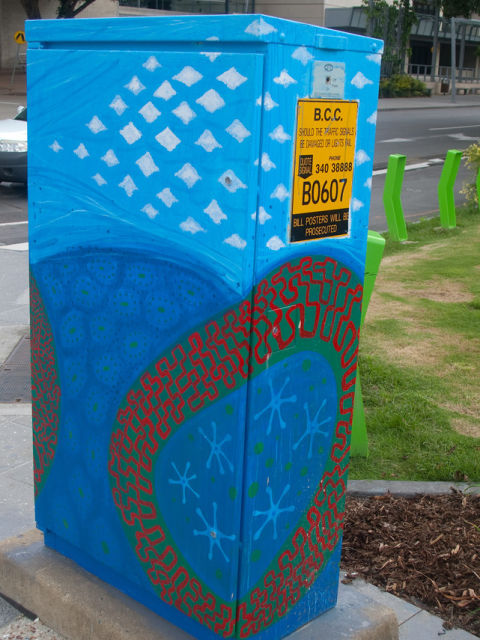 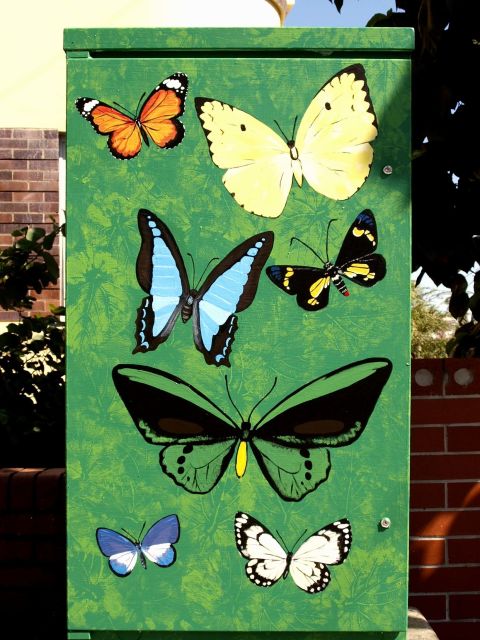 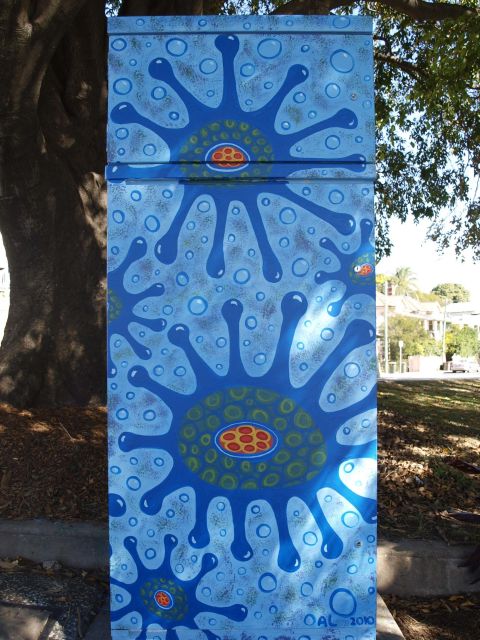 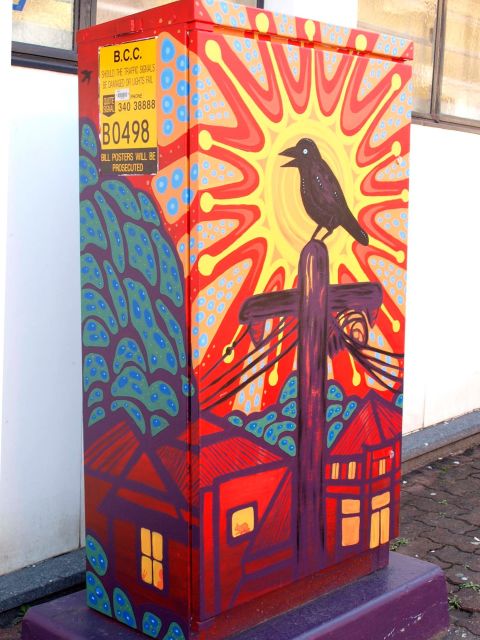 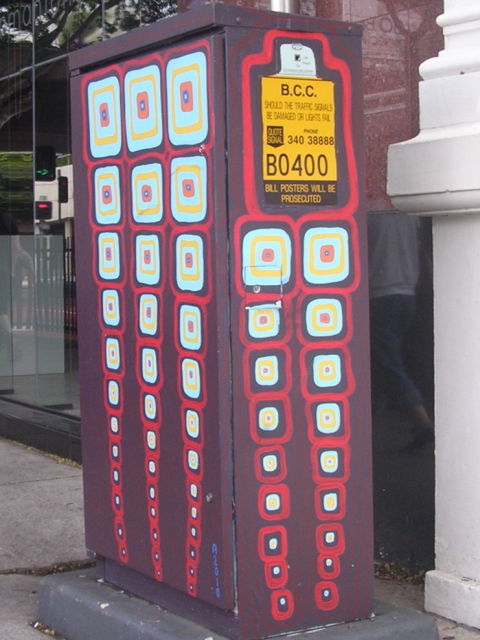 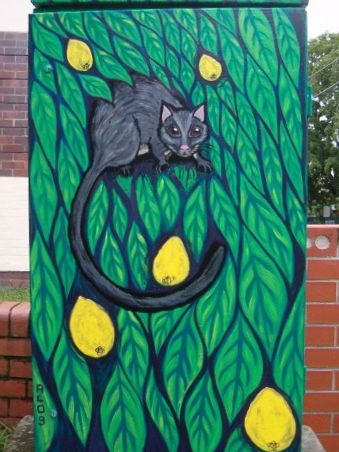 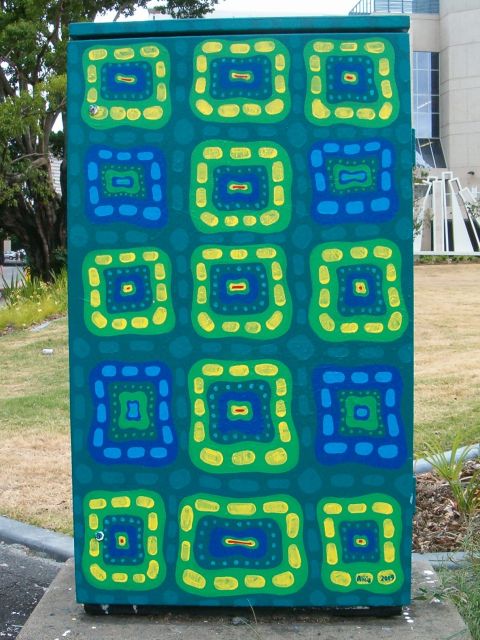 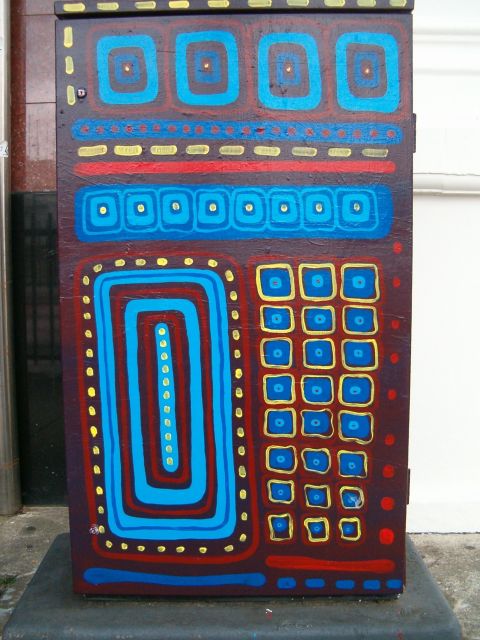